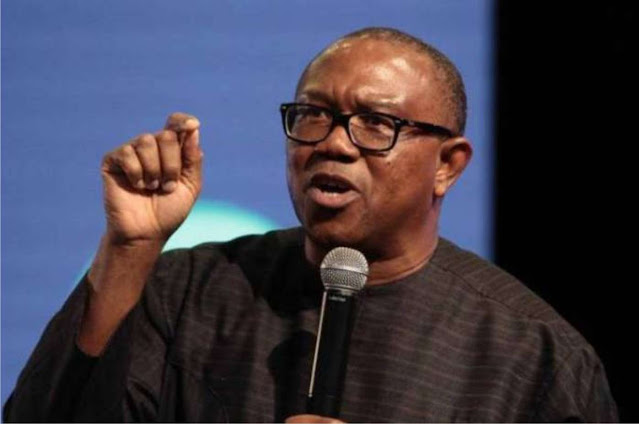 Former People’s Democratic Party (PDP) vice presidential candidate Peter Obi has said that by the end of 2020, Nigeria will have 110 million impoverished people. Speaking at a PDP Southeast Summit on Friday, December 11 ahead of the 2023 general elections in Anambra, Obi averred that Nigeria was drifting and crumbling.

He added that eight million out of the 11 million that would be added to the currently current 100 million disadvantaged Nigerians are young people.

“Your country is drifting, it is collapsing. And if you don’t do anything, it will set its revenge on you.

“The World Bank released a report, go and read that report. This year alone, 11 million Nigerians will fall into poverty.

“The 11 million is on top of the 100 million that is already there. That means by the end of this year, Nigeria will have over 110 million people living in poverty. It is important to know that of this 11 million person falling into poverty, eight million are youths.”