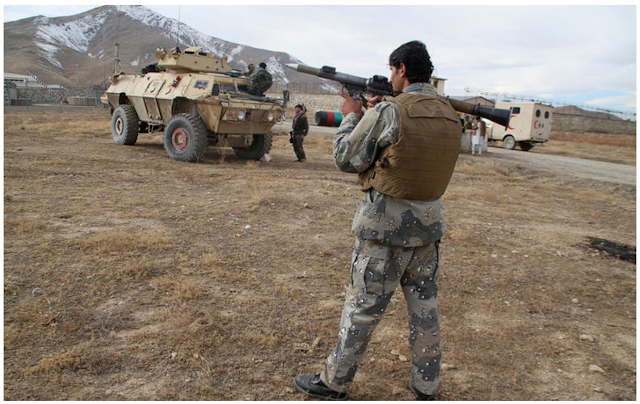 The blast killed 15 children and wounded another 20 people in the East Afghan province of Ghazni, officials and police sources say. The explanation for the blast in the Gilan district is unknown to officials claiming that the bomb went off in the back of the rickshaw.Yet local people suggest that a piece of unexploded ordnance blew up as children attempted to sell it to a seller.Taliban militants also state that the explosion was accidental.The blast took place outside the house where the Koran recital ceremony was ongoing.

The bomb went off after a man driving a motorised rickshaw reached the village and was surrounded by children. Wahidullah Jumazada, spokesperson for the provincial governor of Ghazni, was quoted in the Associated Press. He added that the death toll could be higher.Police spokesperson Ahmad Khan suspected the Taliban of carrying out an offensive, news agency AFP said.Giving a lower death toll of 12, Taliban spokesman Zabihullah Mujahid said that children had carried an unexploded ordnance to the vendor and had detonated, AP added.Despite the start of talks between Afghan and Taliban leaders, the level of violence in the country remained strong.