Brigadier General Muhammad Fadah, Director-General of the National Youth Service Corps, NYSC, has urged corps members who will serve as polling officers during the 2023 general elections to follow electoral laws.

He made the announcement on Friday while speaking to members of the 2022 Batch ‘C’ corps at orientation camps in Yobe and Jigawa states.

Fadah emphasised the importance of them being impartial umpires, warning that they must not be used to commit fraud. 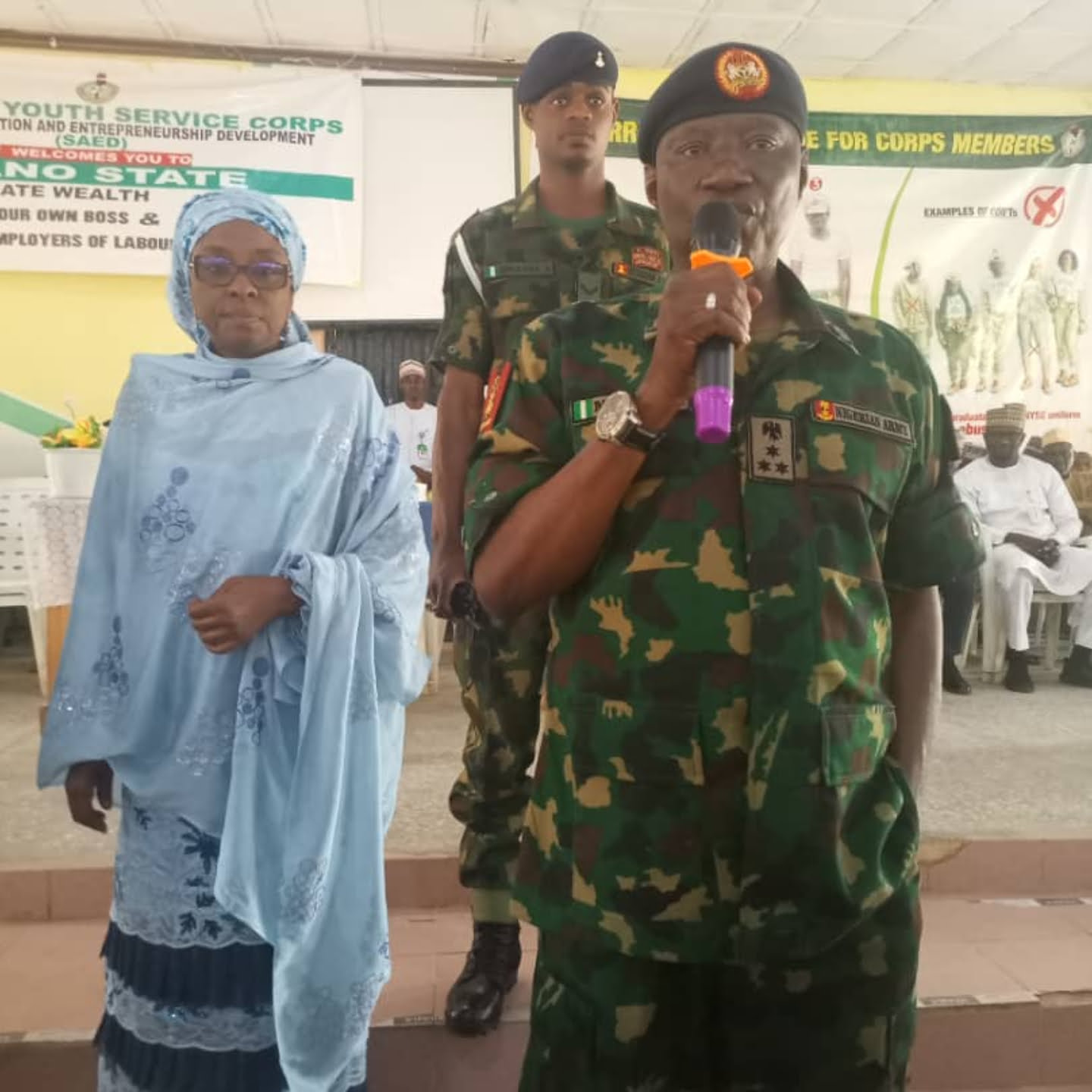 He told them that the nation reposed great confidence in the NYSC, due to the contributions of corps members to the credible conduct of past elections, which also earned the scheme accolades from local and international observers. 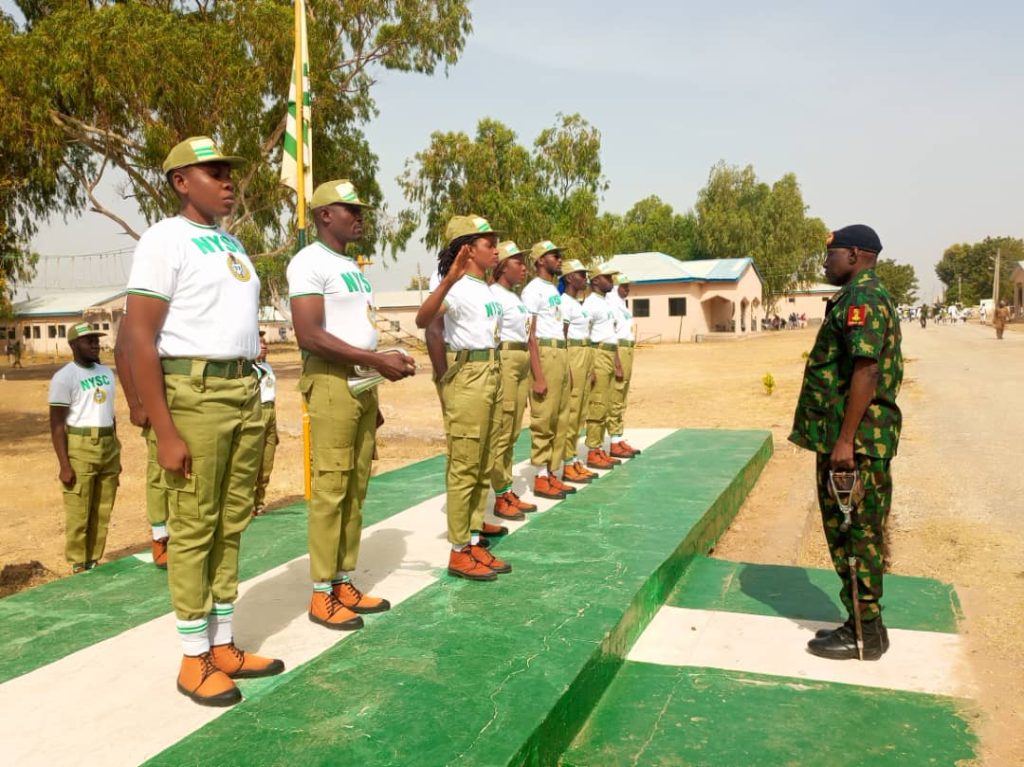 The Director General advised the corps members to avail themselves of opportunities for self-employment provided through the Skill Acquisition and Entrepreneurship Development programme of the scheme.

He added that many of their predecessors that embraced the programme are now owners of flourishing businesses and creating jobs for others.

General Fadah, who earlier congratulated the corps members on the successful completion of their studies, urged them to be in the vanguard for the promotion of national unity, and remain disciplined throughout the service year.

The Director General enjoined them to shun cybercrimes, cultism, drug abuse and trafficking as well as other vices. He added that they should use the social media to promote national unity and integration.

Fadah also implored the corps members to interact freely, appreciate the culture of their host communities, and try to build lasting friendships.

He urged them to identify the felt needs of their host communities and initiate projects that would improve their standard of living.

General Fadah also advised the corps members to avoid unnecessary journeys, adding: “If it becomes necessary to travel, you must obtain permission. Avoid travelling at night, make sure you board vehicles at designated motorparks and be security conscious at all times.”

Welcoming the Director General, the Yobe State Coordinator, Mrs Hafsat Yerima, said a total of 836 corps members comprising 492 males and 344 females were registered in the camp.

While in Yobe camp, Brigadier General Fadah had an inspection of the on-going Skill Acquisition and Entrepreneurship Development training centre which is at the roofing stage.

In Jigawa State, the Coordinator, Mrs Aishatu Adamu, informed the Director General that all the 1,203 corps members registered had adapted to the regimented nature of the camp.

They both attributed the success recorded to the teamwork of the camp officials and the high level of discipline amongst corps members.