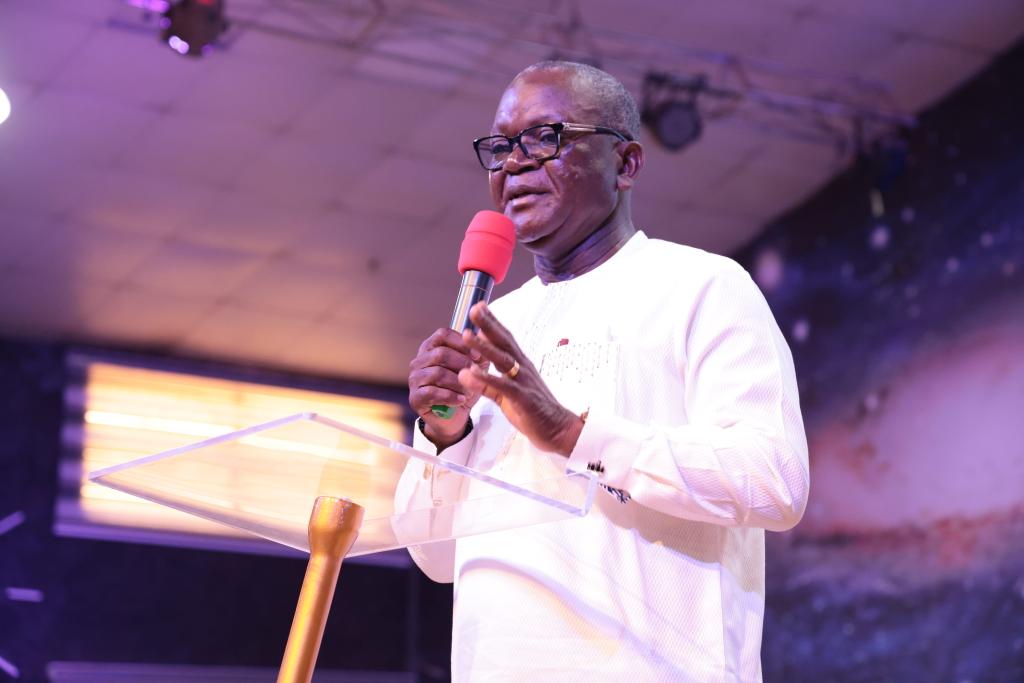 Ahead of the forthcoming presidential election, Governor Samuel Ortom of Benue State has charged Christians to vote according to the candidate’s competency, not the political party he belongs.

According to the governor, the country needs a person who can deliver it from the current economic and security woes.

Governor Ortom gave the charge Saturday while addressing delegates at the 2022 annual convention of the All Nations Evangelism Ministries, ANEM held at the IBB Square, Makurdi, the state capital.

He pointed out that the country was embroiled in multiple socioeconomic and security challenges; hence there was a compelling need for Christians to rise up and vote, not according to partisanship but leaders with the nation’s interest at heart.

According to Governor Ortom, “The 2023 election is going to be different. We shall not be foolish enough to vote according to political parties. We shall vote in 2023 according to the election. Nobody should fool you.”

“You must save your future and that of your children. You must save the future of those going to Church, you can save the Churches. Vote for the candidate of your choice but let it be someone who will not work against you tomorrow. Don’t vote according to political parties. Let them not deceive us again.”

Governor Ortom further maintained that, “In 2023 we don’t just need a President, we need someone who will deliver us from insecurity, economic woes, diminishing social life, corruption and all those things that are pulling us apart,” stressing that protecting the future of the country was key to our collective development.

The Governor also solicited the prayers of Christians to carry on in the daunting task of leading the state, noting that although it was not easy standing firm for the interest of his people, he believed with prayers, he would not be deterred.