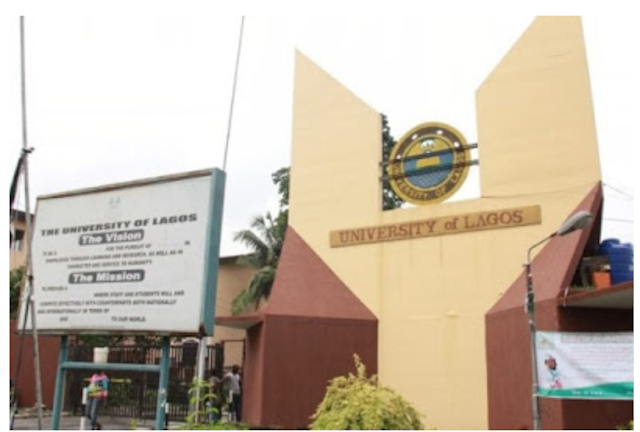 At least 240 lecturers, including professors, at the University of Lagos,who enrolled on the Integrated Personnel Payment Information System against the directive by the Academic Staff Union of Universities have been sanctioned by ASUU (UNILAG chapter).

The sanction is came about one week after ASUU suspended its nine-month strike over the non-payment of salaries of ASUU members who failed to enroll into IPPIS and other unfulfilled agreements between ASUU and successive administrations.

ASUU had been against IPPIS using the platform in settling workers’ salaries by FG and developed the University Transparency and Accountability Solution which is currently undergoing test-run by the National Information Technology Development Agency.

It also asked its members not to enroll on IPPIS,  contending that it was against the autonomy of universities among other reasons.

On November 23, ASUU suspended its strike after FG made some concessions, among which was to pay arrears of salaries and earned allowances to the lecturers.

A document obtained by our correspondent on Friday showed that ASUU UNILAG Congress had passed a resolution asking members not to vote for “defaulting lecturers”.

It was gathered that the motion to sanction the lecturers was moved by Prof. Ngozi Osarenren and seconded by Dr. Ganiyu Oyetibo at a congress held on December 29, 2020,

Lecturers and officials of ASUU-UNILAG confirmed the authenticity of the document, which was signed by Chairman, ASUU-UNILAG, ‘Dele Ashiru, and Secretary, Olusegun Samuel.

The document titled, ‘Congress resolution on those who flouted the union’s directive by enrolling on IPPIS’, read in part, “In line with the Constitution and Code of Practice of our union and in tandem with the extant traditions of our union, NEC decisions are sacrosanct, inviolable and must be obeyed unconditionally by all members of the union at all times irrespective of their personal disposition to the contrary”.

“Failure or refusal to obey NEC directives by any member or group of members, especially when it has to do with directive against attempt by authorities; be it government or university administrations, to strangulate our union and members, will amount to act of sabotage, misconduct, indiscipline, disloyalty and betrayal by members complicit in such actions”.

“It is the resolution of Congress that the under listed members shall therefore not enjoy the support and votes of members of ASUU-UNILAG in any election(s) they stand for now or in the future”.

“Finally, members are hereby enjoined not to vote for any of the undersigned members who went against the directive of the union on by enrolling on IPPIS should they stand for any elective position now or in future.”

Meanwhile, some of the affected lecturers have protested against the sanction.

They alleged that some principal officers were not included in the list.

“This is partial. Some principal officers were spared which should not be. They also refused to listen to the explanation that some of us had enrolled before the ASUU directive,” one of the affected lecturers told our correspondent on the telephone”.