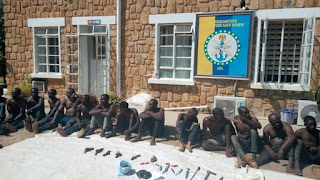 “in the same vein, at about 11:30 pm on 26th November 2020, our troops engaged a gang of armed robbers along road Anguldi-Maraban Jamaa in Jos South LGA. One of the armed robbers were neutralized, while others fled with gunshot wounds. A locally fabricated pistol and some quantities of ammunition were recovered from the armed robbers”.

“Operation Safe Haven is resolute in ensuring that armed robbers, cultists, and kidnappers have no hiding place on the Plateau. We shall continue to hunt them so as to have a peaceful Yuletide season. All law-abiding citizens are enjoined to continue to give OPSH timely information that will assist us in getting rid of the criminals in the state”, the commander stated.

See the photos below: 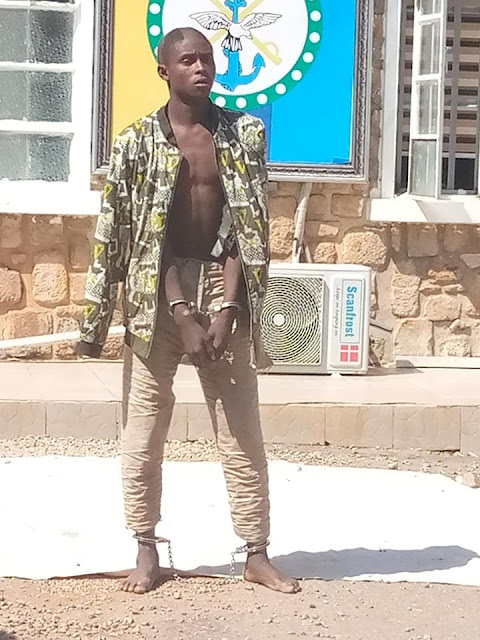 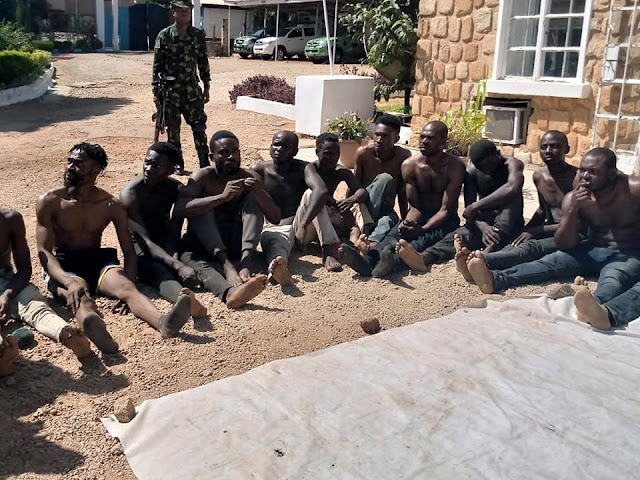 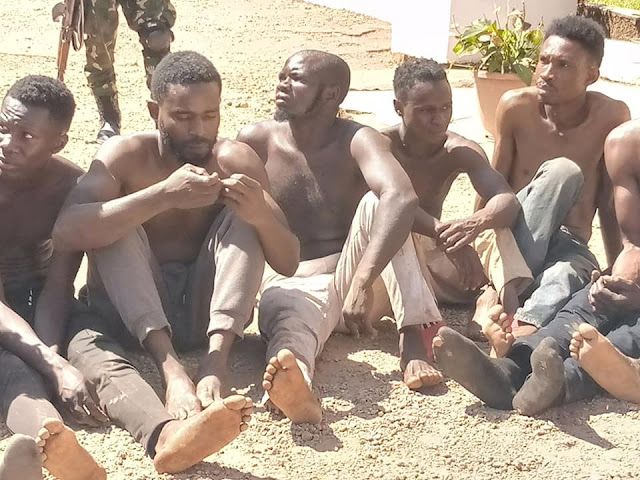 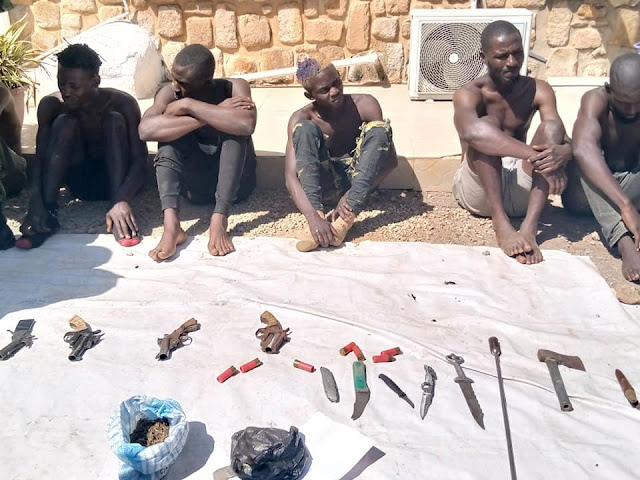 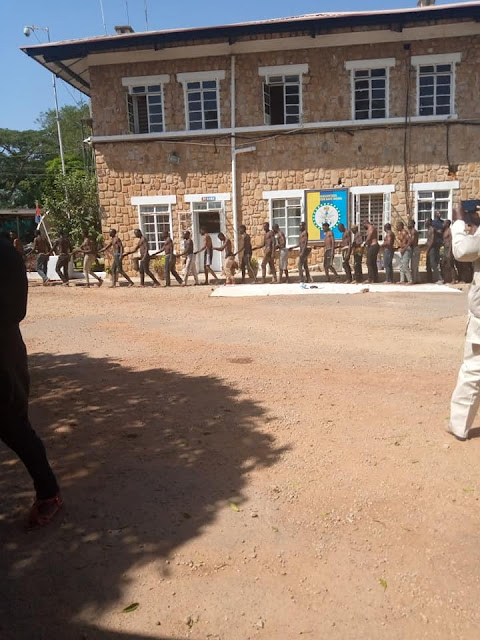 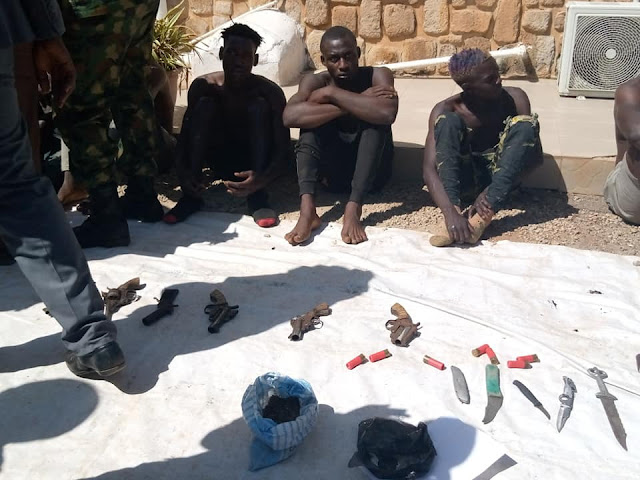 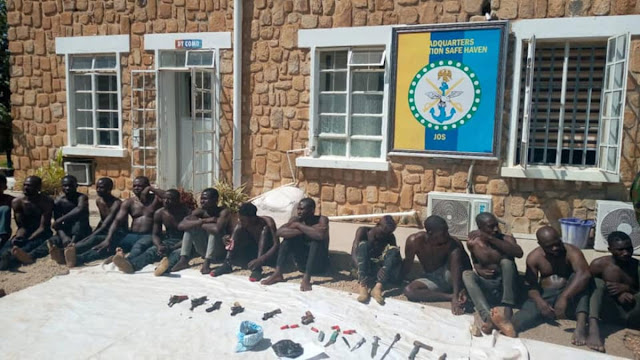 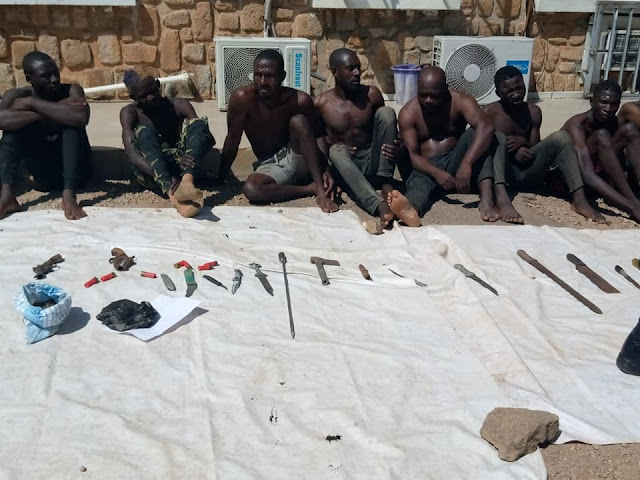 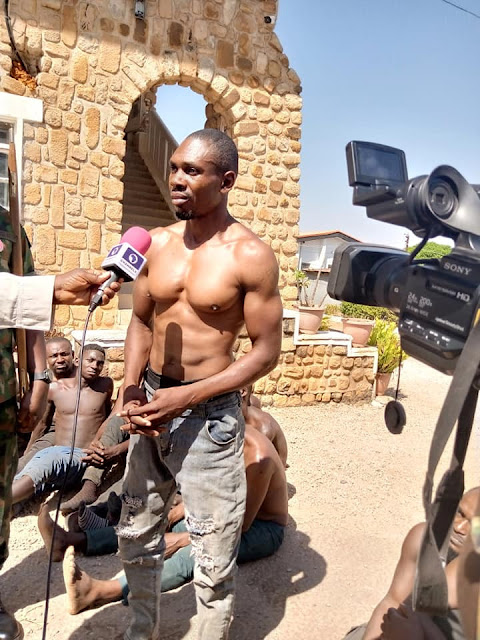