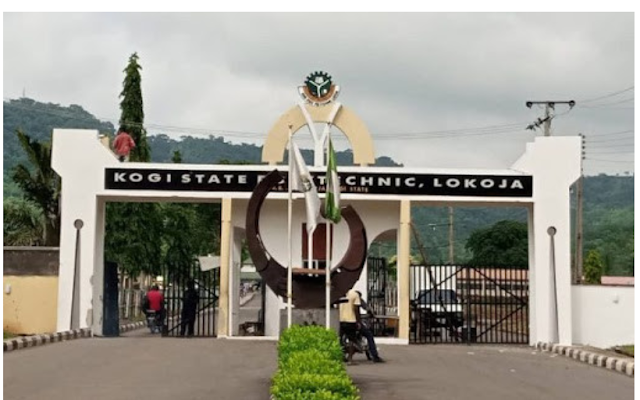 Any of the expelled students are said to be part of the “Examination Magic Center” union, recently discovered by the institution in the Sarkin Noma region of the Lokoja metropolis. The ‘magic core’ was coordinated by one Ibrahim Ayatu, an HND II student from the Department of Accounting, and one Clement Ayeni Clement, a former polytechnic student.

Although the Board accepted the expulsion of Ayatu from the school, Ayeni is to be barred from joining the polytechnic before further notice. One Mr Ekele Hassan, a pupil of HND I Industrial Design (Graphics) who is also a polytechnician, was also expelled after being found with a booklet that had already been addressed.Alih Kemalu and Isah Habib were removed from the Department of Public Administration for their role in cult-related practises.