The Bauchi State Chief Magistrate Court III has remanded a former Bauchi State Commissioner for Information, Mohammed Damina Galadima, in correctional custody pending the outcome of a police investigation into the alleged killing of his friend, Adamu Babanta.

On Sunday, October 30, 2022, Damina, a 68-year-old retired civil servant, confronted the suspect for making sexual advances at his teenage daughter in Yelwan Lebra, a suburb of Bauchi metropolis. 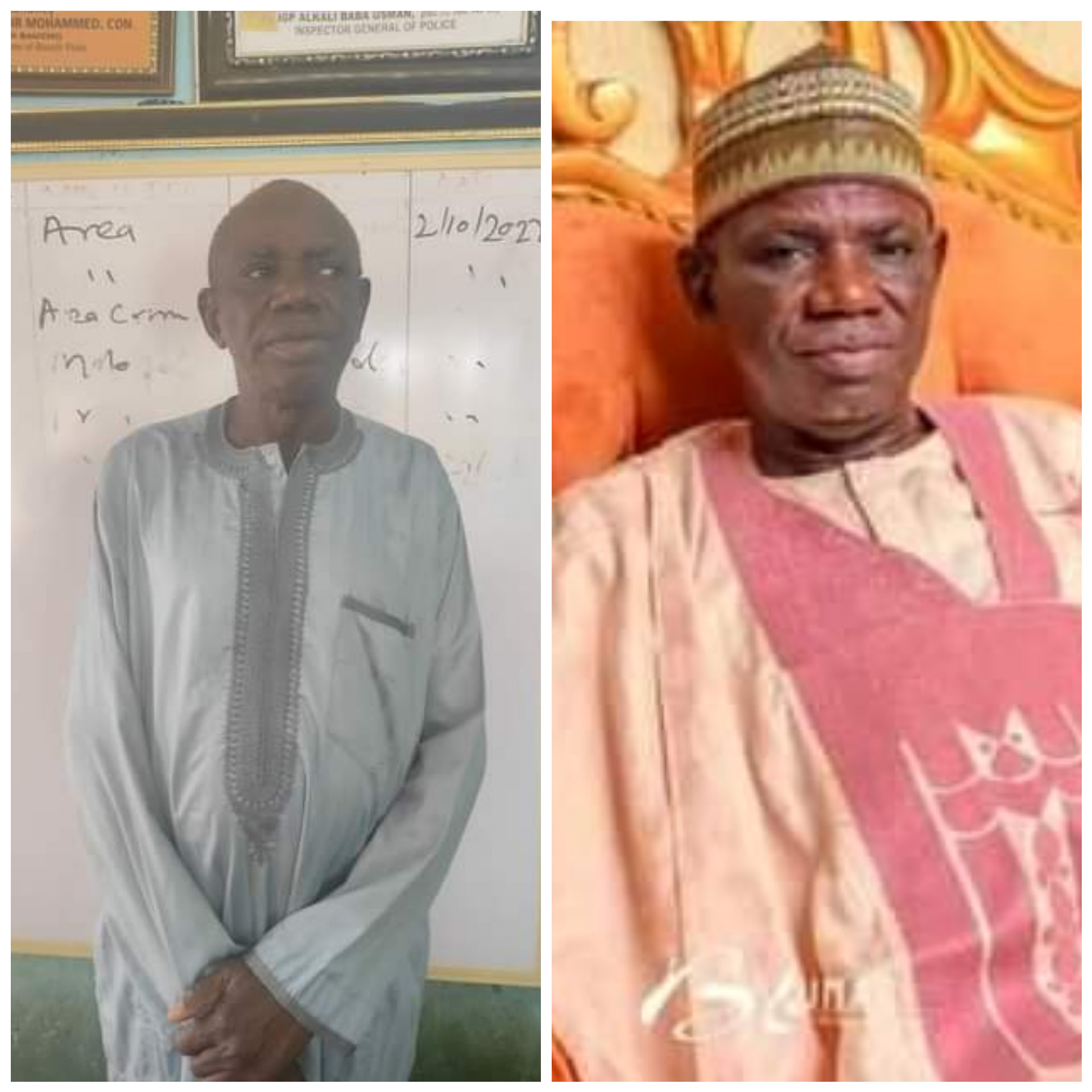 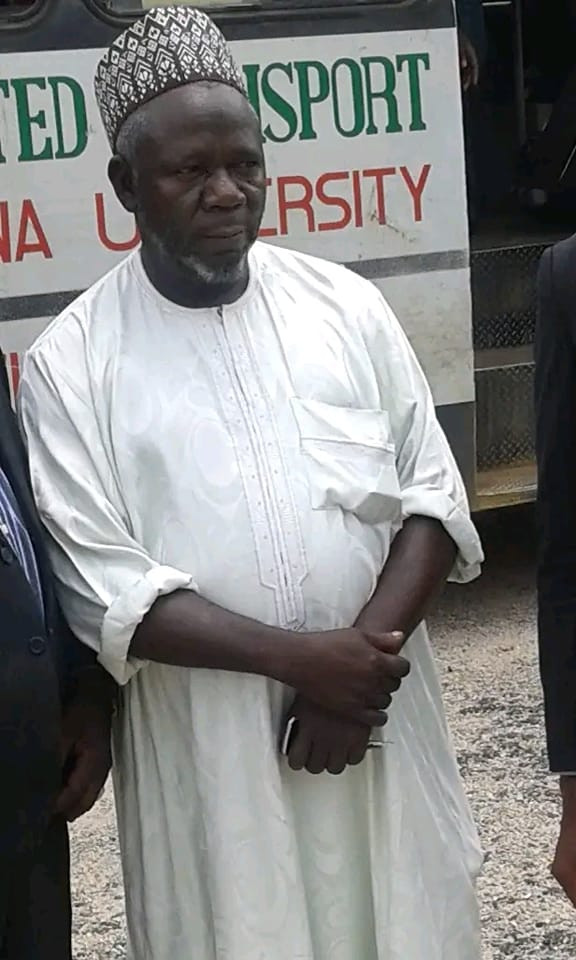 The court also directed the police to transfer the case from the Motor Traffic Division to the State Criminal Investigation Department (SCID).

Chief Magistrate Safiya Musa Salihu gave the remand order on Thursday November 10, after going through the police First Information Report (FIR) and the coroner’s post-mortem report in respect of the deceased Adamu Babanta as well as the medical report submitted to the court.

The chief magistrate adjourned the matter until November 23, 2022. 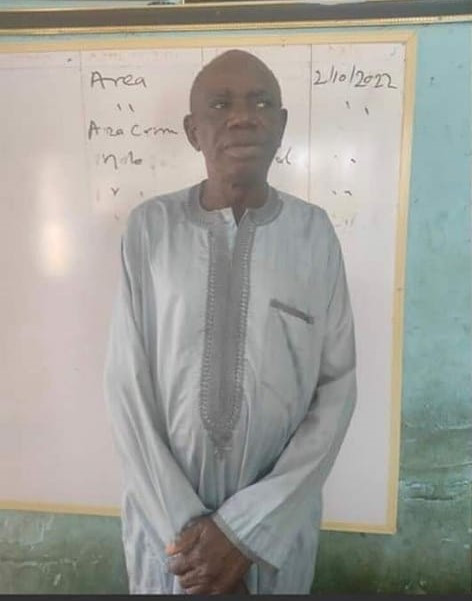 The police in Bauchi had accused Damina of killing his friend in a motor accident on October 30 while trying to escape from the deceased.

Spokesperson of the State Police Command, SP Ahmed Wakil, while confirming the case to journalists, said,

“At about 7:30pm, a case of fatal motor accident was transferred from the Yelwa Division for a discreet investigation, it was a case of culpable homicide,”

“One Khadijah Adamu Babanta, was enticed by a man, Mohammed Damina, Galadiman Dass, a 68-year-old resident of Yelwa.

“When Galadima enticed her, she told her father about it, then she told the father that the said man was waiting for her at a filling station.

“Her father followed her to the place. On getting there, the father, now deceased, confronted Galadima through the passenger’s side of his car.

“As they were discussing, Galadima zoomed off the vehicle while the deceased was still hanging on to the car door to a point where he fell and was rushed to ATBUTH for medical attention but was confirmed dead by a medical doctor.”