According to Al-Jazeera, an earthquake struck Indonesia’s major island of Java, killing at least fourteen people and destroying dozens of buildings.

The magnitude 5.6 quake on Monday was centred in the Cianjur region of West Java province at a depth of 10km, or 6.2 miles, according to the US Geological Survey.

Residents in Jakarta’s capital have fled for safety as a result of this heinous tragedy. 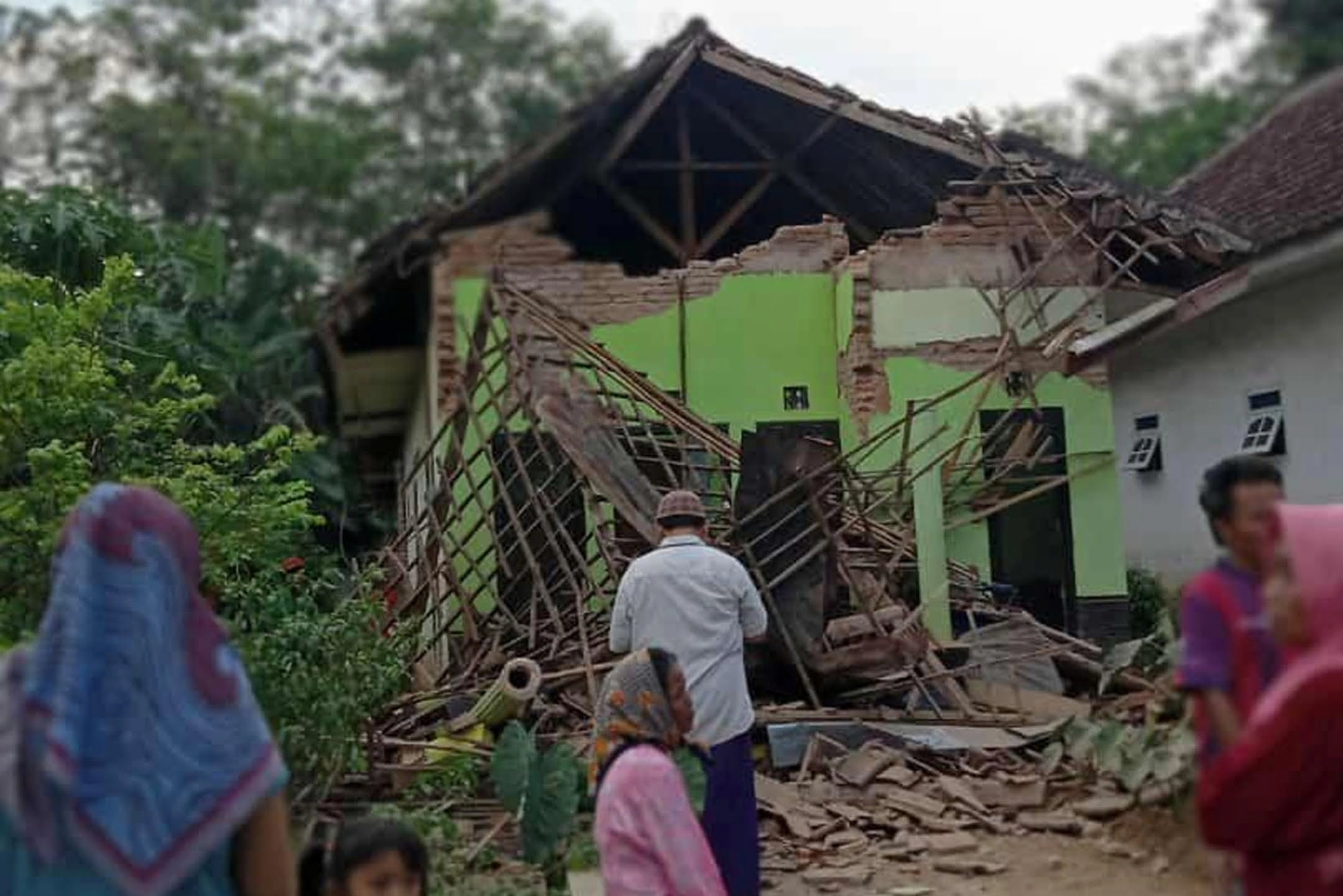 A government official from Cianjur, Herman Suherman, told newsmen that about 20 people were killed and 300 more injured, adding that the figure is from one hospital and there are four hospitals in Cianjur.

Adam, spokesman for the local administration in Cianjur town, said “It was possible the death and injury toll could rise”.

Footage obtained by Al-Jazeera from Metro TV showed some buildings in Cianjur were reduced almost entirely to rubble as worried residents huddled outside.