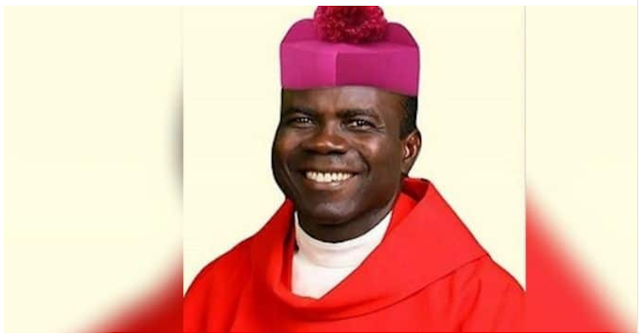 Recall that the Bishop and his driver were abducted on 27 December 2020 when they were travelling along the World Bank – Umuguma Road in Imo State.

Confirming their secure release to the newsmen, State Police Command spokesperson Orlando Ikeokwu said that the clergyman and his driver had been released without harm and without any ransom. Ikeowku said this was a sequel to the Imo State Police Command’s sting operation.

The cleric’s driver, however, was rushed to the hospital following his escape so that he could be treated for a deep cut inflicted on him by his kidnappers.