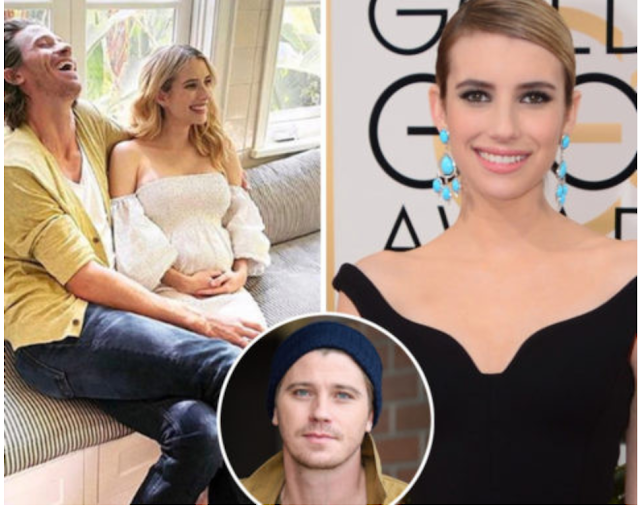 Report has it that the hollywood actress, Emma Roberts and her boyfriend, actor Garrett Hedlund have welcomed their first child together, a baby boy named Rhodes.

The 29-year-old actress welcomed the child on Sunday, December 27.

Both Emma and her newborn son, who was born weighing 9lbs, are said to be ‘doing great after the delivery’.

The couple are yet to publicly confirm the joyous news on their social media, but Roberts had disclosed her pregnancy back in August, showing off her baby bump in a white dress. 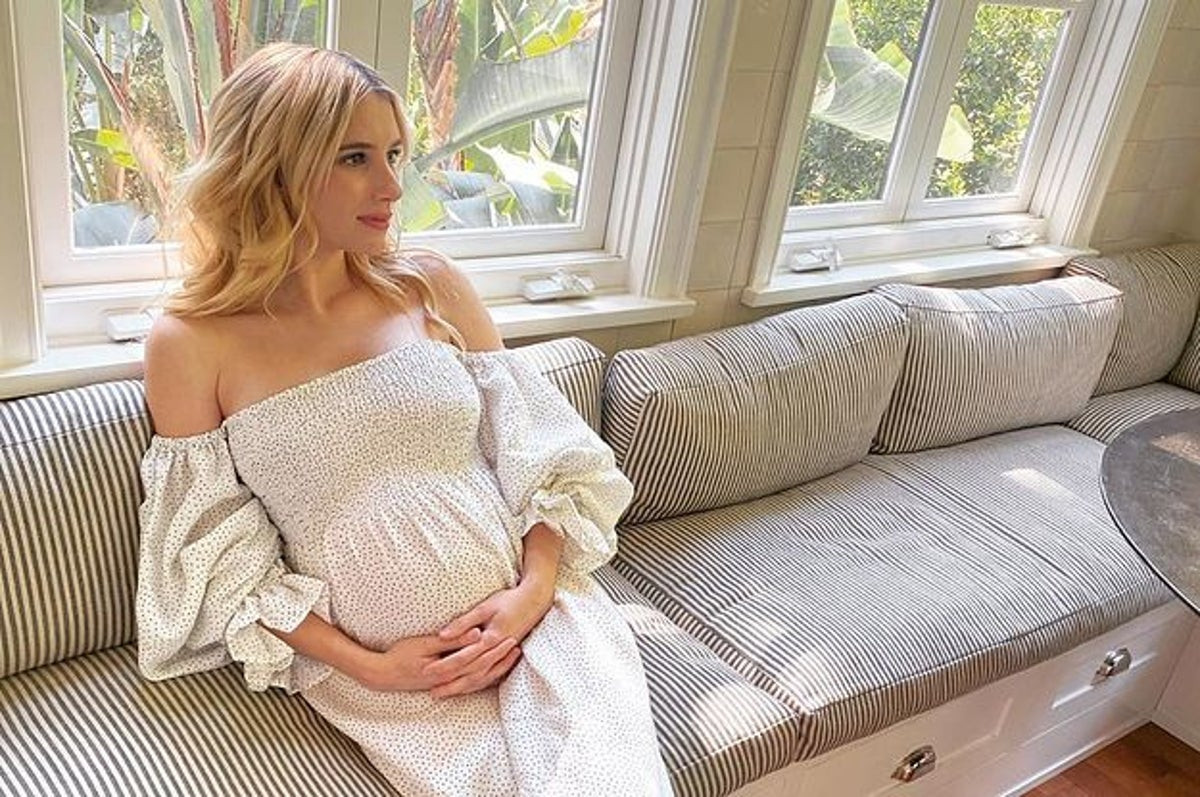 Narrating a story of  motherhood in a chat with Cosmopolitan, Roberts had said: “Ever since I was little, I wanted to have a baby, in theory. When I was a kid, I begged my mom to have another baby. The day she brought my sister home from the hospital, I remember holding her, wanting to dress and play with her.”

“At 16, I thought, By the time I’m 24, I’ll be married with kids. And then I was 24 and I was like, Remember when I said I would be married with kids by now? With work, especially with acting—the travel, the hours—it’s not always conducive to settling down in a traditional way,” she said.

Emma Roberts and Garrett Hedlund, 36,  have been dating since March 2019.