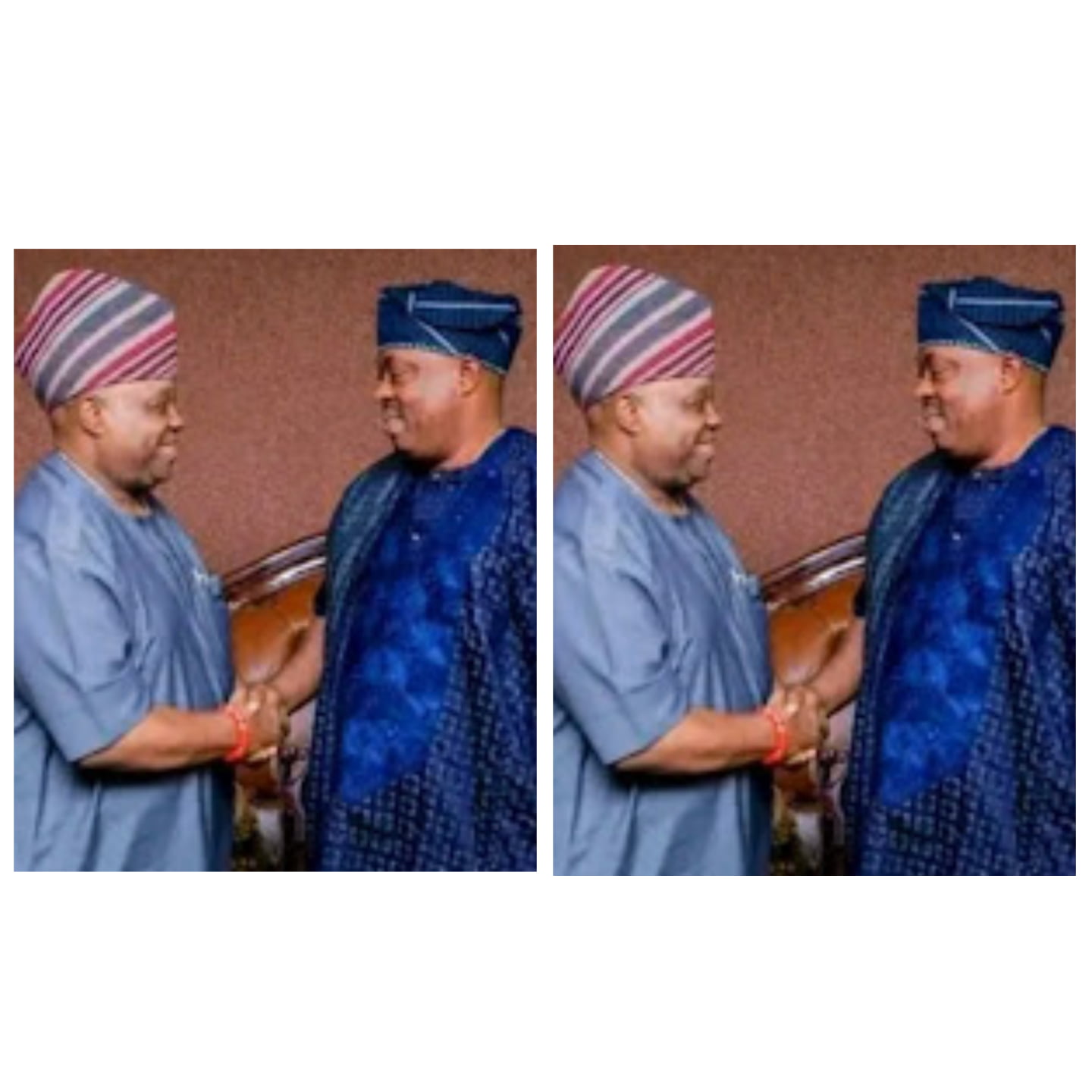 Osun Governor, Ademola Adeleke on Tuesday promised to work closely with the State House of Assembly.

Adeleke gave the assurance at a meeting with the Speaker, Timothy Owoeye, in his county home at Ede.

The governor said he needed the cooperation of the legislature to deliver on the five-point agenda.

Adeleke, who took controversial decisions after his inauguration, described the legislature as a critical arm of government.

He noted that lawmakers play an important role in the efforts to deliver on good governance, accountability and leadership.

Owoeye assured Adeleke of the readiness of the legislature to support his administration to deliver on its promises.

Adeleke was on Sunday sworn-in alongside his Deputy, Kola Adewusi.