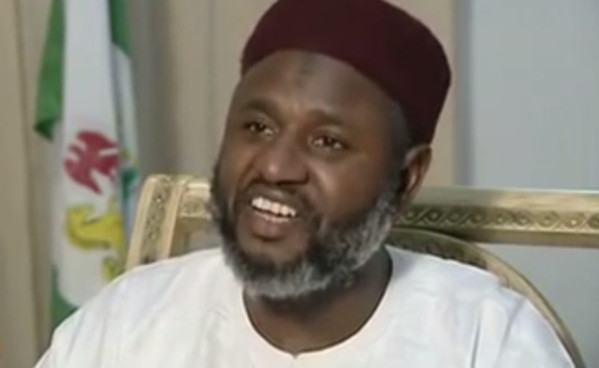 Ahmad Sani Yerima, former Governor of the State of Zamfara, was summoned to appear before an Independent Investigative Panel (IIP) formed by the National Human Rights Commission (NHRC) to investigate alleged police impunity.After Yerima was charged with using some police officers to capture, torture and detain a Katsina State-based businessman, Alhaji Musa Wapa, for demand of N23 million, the order was given.In Wapa’s complaint before the panel headed by Justice Suleiman Galadima (retd.), Yerima’s name was reportedly mentioned several times, making it appropriate for him to be invited to defend himself before the panel.