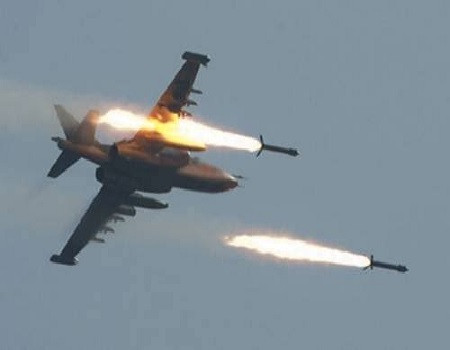 An unspecified number of special hunters of the Joint Security Task Force have been killed in an airstrike carried in Galadima Kogo in Shiroro local government area of Niger State.

The Nation reported that the source of the helicopter that carried out the airstrike is still unknown.

It was also gathered that the airstrike which led to pandemonium in the community, was carried out while the All Progressives Congress(APC) was flagging off its Niger East senatorial campaign in Suleja where most government officials were present.