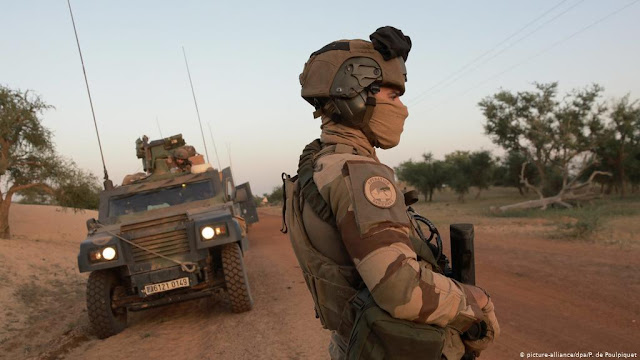 The soldiers who took part in the French Barkhane military operations in Mali against Islamic fighters were killed on Monday when an improvised explosive device struck their armoured vehicle, the French Presidency said in a statement.

SITE Intel said on Twitter that Jama’at al-Nosra al-Islam wal-Muslimin (JNIM), who repeatedly targeted soldiers and civilians in Mali and neighbouring Burkina Faso, said he was responsible for the attack.

The French military command was not immediately available for comment.