On Monday, there was no hearing in the case between the Speaker of the Ogun State House of Assembly, Olakunle Oluomo, and the Economic and Financial Crimes Commission (EFCC).

The hearing has been postponed until January 23, 2023 by a Federal High Court in Abeokuta, the capital of Ogun State.

This, according to NenyKo, was done to allow the court to focus on the numerous pre-election matters before it.

NenyKo reports that a special task force of judges had been set up by the Federal High Court of Nigeria to swiftly determine all pre-election matters pending across the nation. 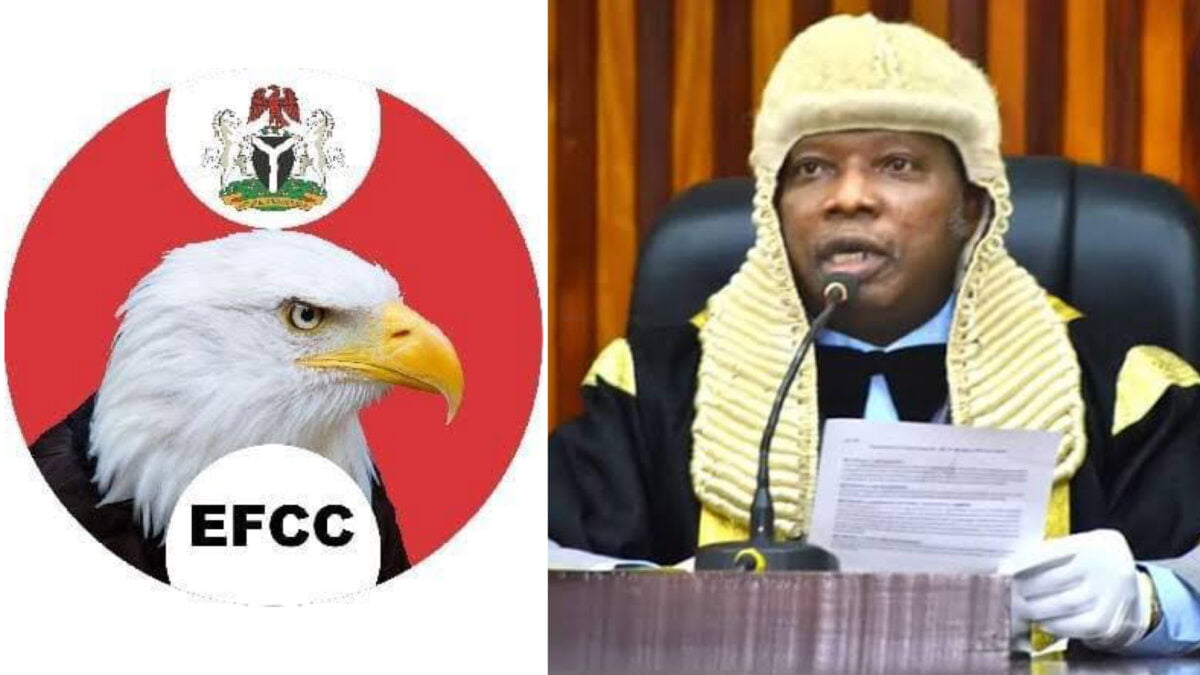 When our correspondent arrived at the court on Monday, officials of the court informed that Oluomo’s case and other similar ones were adjourned so that matters affecting the 2023 elections could be heard and decided before the deadline.

“The judges have a mandate to determine as fast as possible all the pre-election matters before them and as a result, all other cases can wait,” the court official said.

Oluomo was in September docked by the EFCC over allegations of financial misappropriation.

He was arraigned before a Federal High Court sitting in Ikoyi, Lagos State for allegedly diverting N2.475 billion of state funds after which he was granted bail.