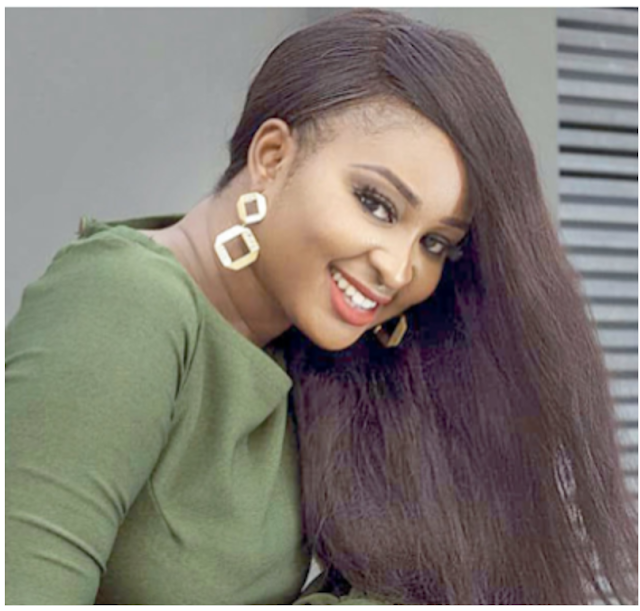 Etinosa, a Nollywood star, named the singer Queency Benna, accusing her of wrongly alleging that she was assaulted by a man known as Alaska Obi.
Etinosa said the man did not pay Benna the full sum they agreed on before a romantic private rendezvous between them.
Etinosa noted that by failing to execute his side of the deal, Obi did wrong, maintaining that “false accusation of rape” is “unacceptable to revive the bad gesture of a man.”
The notorious actress added in a post she posted on Instagram that the accusations may have been Benna’s only means of going back to Obi.
She, however, argued that no matter what, having a “mockery of millions of real victims of rape fighting to be heard, believed and served justice,” wasn’t right.

She added in the caption that “rape is not a joke.”