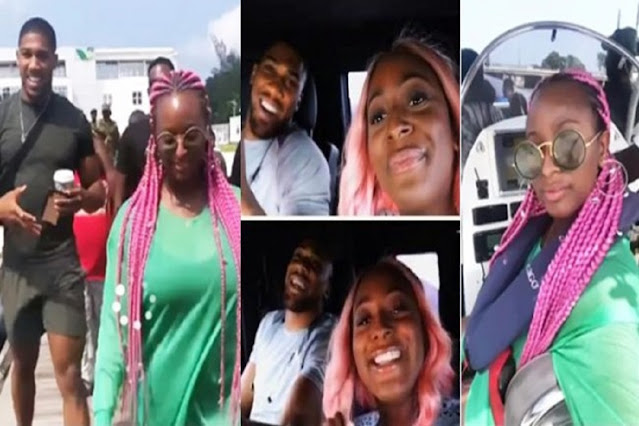 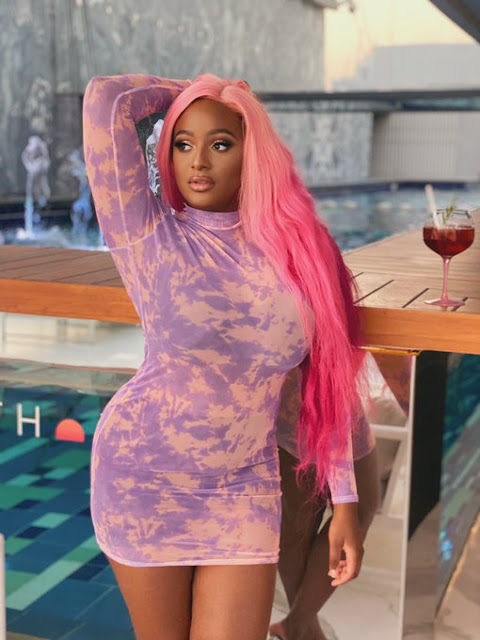 Florence Otedola, alias DJ Cuppy,  and daughter of a Nigerian Billionaire while answering a question by a fan called  ‘fay fay’ confirms the rumor that she is in a relationship with  Anthony Joshua, British-Nigerian Boxer.  The interviewer asked who she wanted to marry, then she says she is in good friendship with the Boxer but knows he would one day make a great husband. Her answer is in no way conflicting given what was asked “Who you wanna marry, AJ?” 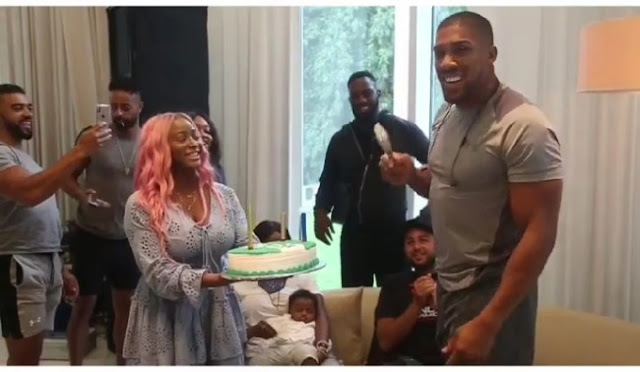 DJ Cuppy revealed this on Twitter while interacting with her fans and followers on unrestricted topics about herself. 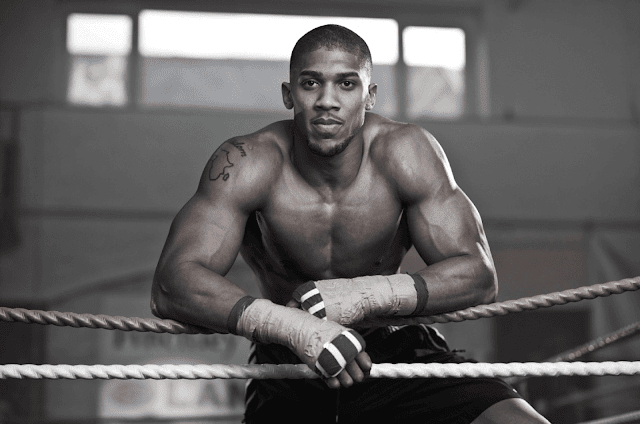 DJ Cuppy was publicly known to have dated and broke up with Davido’s manager, Asa Asika. Hopefully, this time she has found her “Mr. Right”. 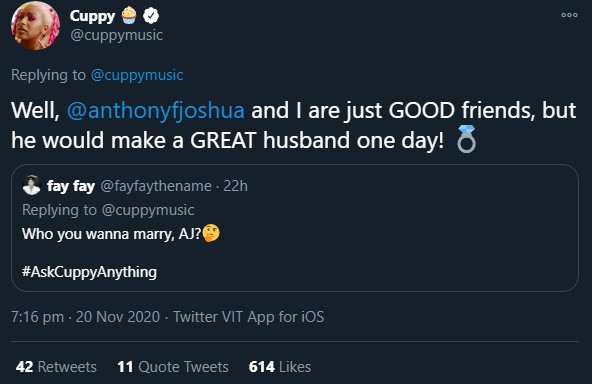