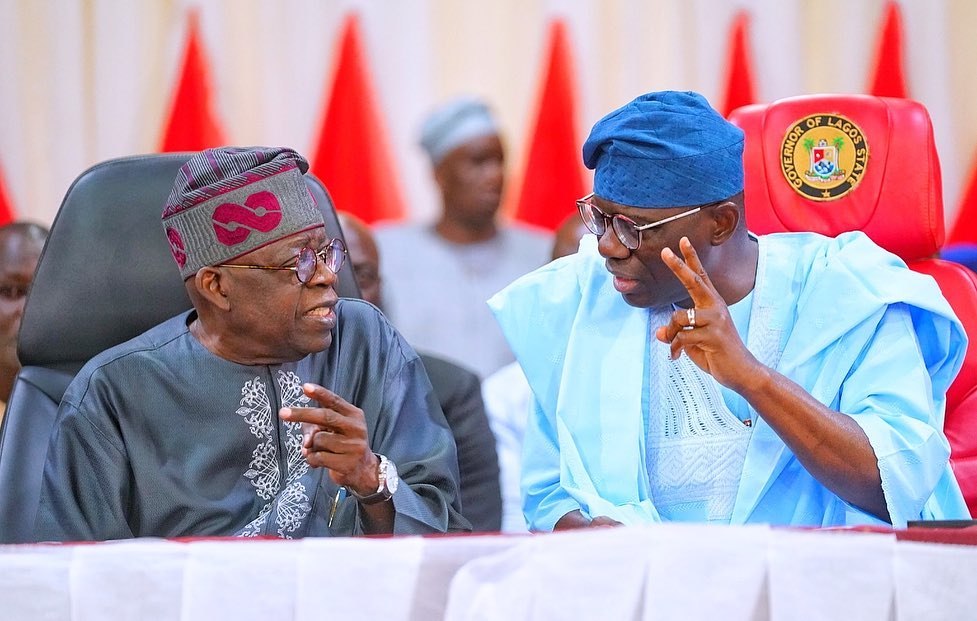 The Lagos State Government has announced traffic diversion for the All Progressives Congress (APC) presidential and governorship candidates, Bola Tinubu and Babajide Sanwo-Olu.

The event is slated for Saturday at the Teslim Balogun Stadium in Surulere.

The rallies will be held between 9 a.m. and 4 p.m. according to Commissioner for Transportation, Frederic Oladeinde.

Motorists on Funsho Williams/Western Avenue inward Surulere/Ojuelegba will be diverted to the Express Lanes/Stadium Bridge at Alaka for people going to Mushin, Palm Groove, Ikeja, Ojota, Ikorodu, and off to Bode Thomas and Eric Moore at Iponri Estate for people going to New Lagos/Surulere.

Movement on Masha Road to Akerele/Shitta junction and Funsho Williams from Olumegbon junction to Alaka would be restricted.

Oladeinde assured that human and vehicular movement around the affected areas would be regulated.