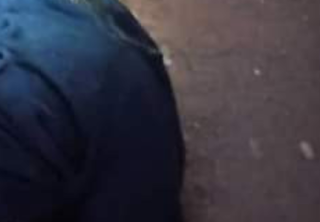 The  Ubiaja Town  Vigilante group in Esan South LGA  of Edo State have shot dead a suspected armed robber during a shoot out on Saturday night.

The criminal was putting on a wig before he met his tragic death by several bullets from the vigilante group(graphic Photos).

Information gathered that the deceased and his gang have been persecuting the community before he met his waterloo. 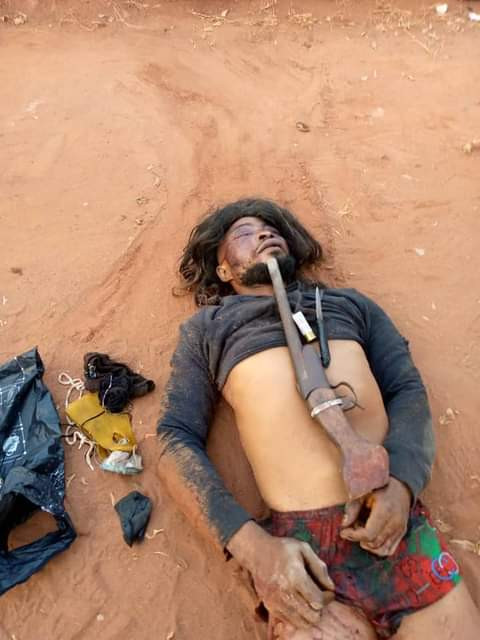 The robber met his death when he and his gang went to rob the popular Ogbeide Hospital on Saturday night, December 5.  A distress call was sent to the local vigilante group.

The robbers, on sighting the vigilante, opened fire on them but they were overpowered. The one pictured wearing a wig was killed while the rest were reportedly apprehended.

An armed robber wearing a wig gunned down during a shootout with security operatives in Edo (graphic photos). 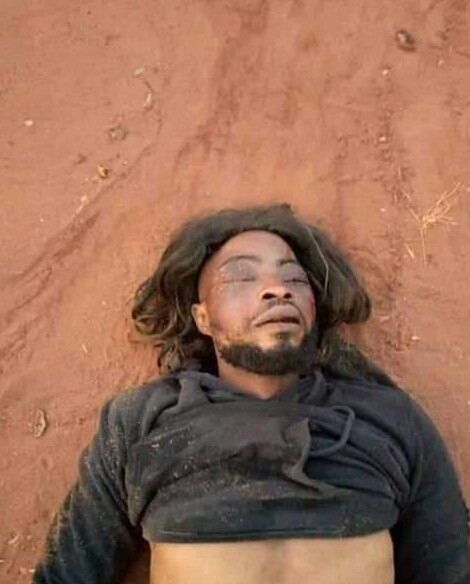 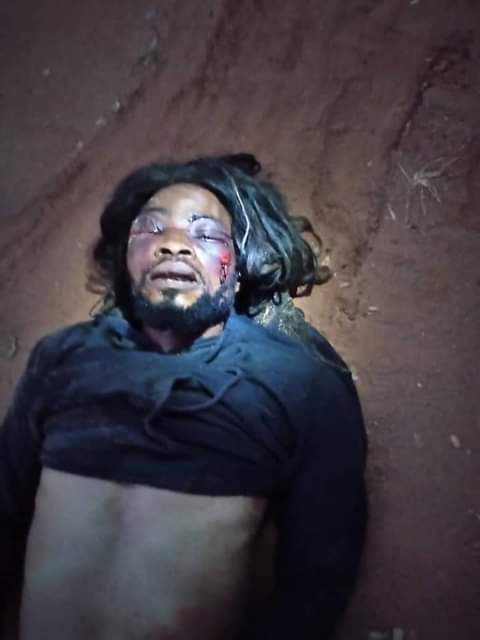 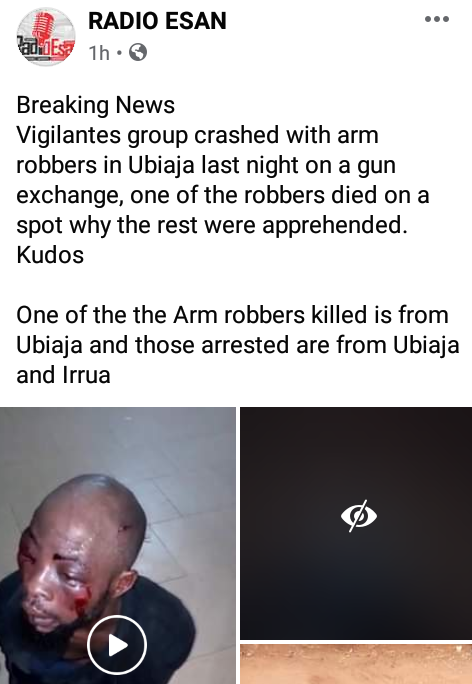