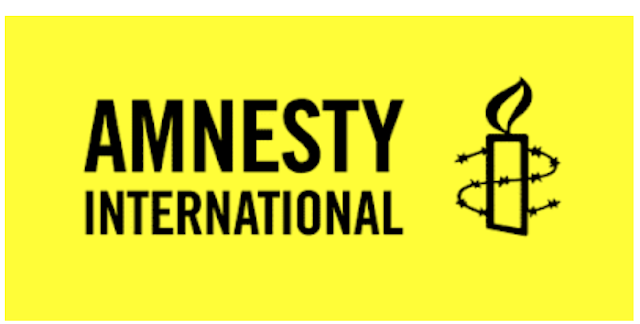 It was previously stated that last night, armed robbers stormed the boarding school, capturing a yet-to-be-determined number of students.

It also called on the government to protect the people of rural areas, especially women and children.

“Terrifying attacks on rural communities in the north of Nigeria have been going on for years. The ongoing failure of security forces to take sufficient steps to protect villagers from these predictable attacks is utterly shameful,” Amnesty Director in Nigeria, Osai Ojigho, stated.

In the meantime, on Saturday, the Katsina State Police Command said over 200 school students were rescued from gunmen who stormed the school on Friday night. However the command did not mention the number of students abducted by the robbers, but attempts were made to release the students abducted.The incident took place just a few hours after President Buhari arrived for a week-long private visit to his home state of Katsina.Governor Aminu Masari ordered all the state’s boarding schools to be suspended before further notice.Hundreds of high school girls from Chibok, Borno State, and Dapchi, Yobe State, have been kidnapped by non-state actors in the past. Eventually, some of them regained independence, while a majority of them were kept in the enclaves of their abductors and sexual predators.