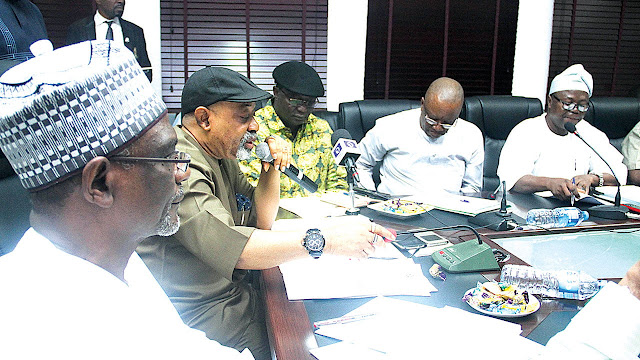 Dr. Chris Ngige, Minister of Labour and Employment, revealed this in Abuja on Friday 20th November while briefing the press.

He said, following the earlier payment of N20billion, another N15billion revitalization fund will be paid to the Academic Staff Union of Universities as they have demanded, making it a total of N35billion.

The meeting is a fruitful one as Government has agreed to solve the lingered ASUU problems.

Dr. Ngige disclosed this to the reporters at the end of the meeting with Union members led by ASUU President Prof. Biodun Ogunyemi.

He further said that Government and ASUU have reached a compromise on how to pay the Lecturers their withheld salaries.