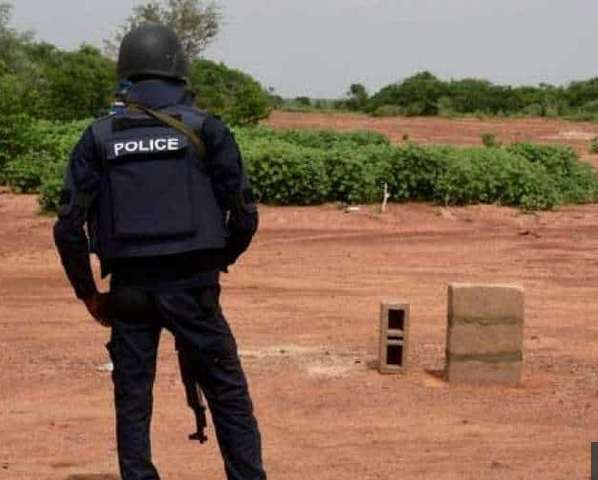 At least 70 civilians were killed in coordinated attacks on two villages by alleged Islamist rebels in Niger, near the Mali border line, security sources said on Saturday.

Approximately 49 villagers were killed and 17 people injured in the village of Tchombango, said one of the security sources calling for anonymity.

A second source, a senior official in the interior ministry of Niger, who also spoke on an anonymous basis, said that about 30 other villagers had been killed in the village of Zaroumdareye.

The government of Niger was not immediately available to comment.

The West African nation has previously endured attacks by Islamist extremists linked to al-Qaeda and the Islamic State. Attacks near the western frontier with Mali and Burkina Faso and the south-eastern border with Nigeria killed hundreds of people last year.