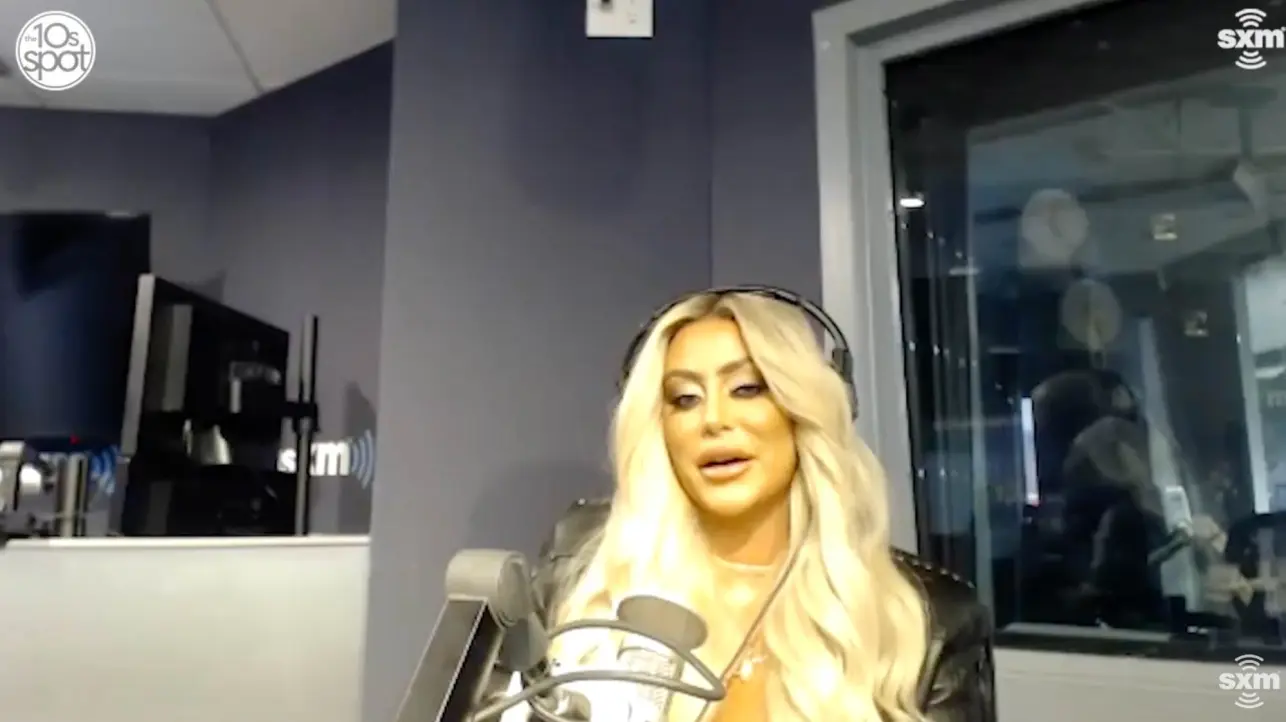 DTF has taken on a completely new meaning.

“Everyone thinks we broke up at ‘Marriage Boot Camp.’ That was the last they saw of us. But we got back together,” the former Danity Kane frontwoman, 38, said during a recent appearance on SiriusXM’s The 10s Spot radio show, “Mack In The Morning!”

O’Day and her then-boyfriend, now 42, participated in Season 11 of weTV’s “Marriage Boot Camp: Reality Stars,” which premiered in September 2018. 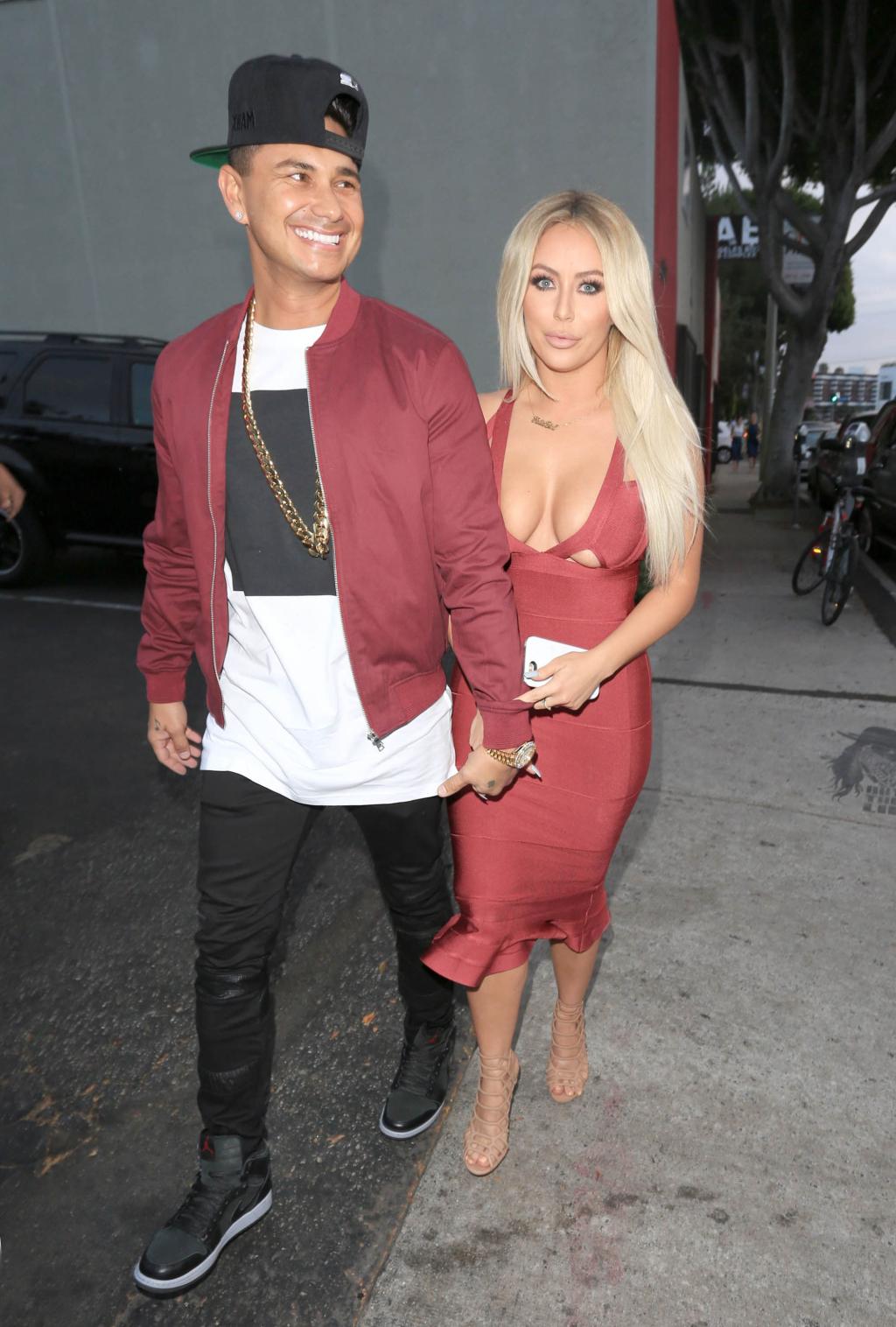 Aubrey O’Day claims she found out her relationship with Pauly D was over after hearing he allegedly “fingered two waitresses.”

“I was with him all the way up until he left for ‘Jersey Shore’ with the ‘you’re my wife,’ ‘I love you,’ ‘I’ll call you on your birthday; I’ll get my phone back from the producers,’” the “Damaged” singer claimed. “He was in Miami saying bye to me as he handed them his phone.”

In February 2018, O’Day said she got a call from Mike “The Situation” Sorrentino’s now-wife, Lauren Sorrentino, who apparently “didn’t know” that the pop star and the DJ had rekindled their relationship following their “Marriage Boot Camp” breakup. 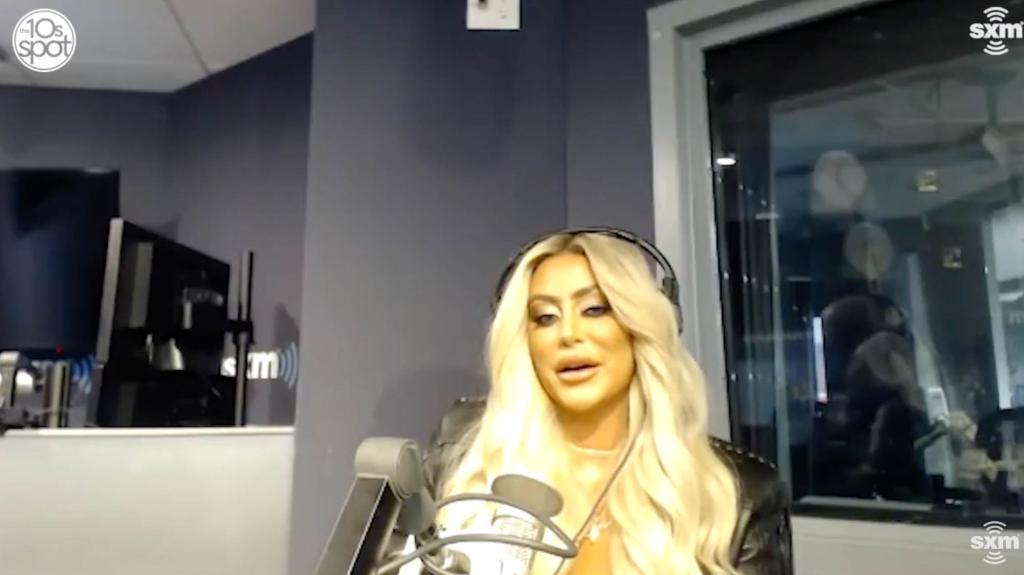 O’Day insisted the two “got back together” after their “Marriage Boot Camp” breakup and that they were “together” when Pauly left to film “Jersey Shore: Family Vacation” in Miami.

“I learned that we were over after two and a half years — three almost, maybe — when Lauren called me on my birthday,” O’Day claimed, adding that the soon-to-be mother of two proceeded to fill her in on all the drama Mike had spilled to her about filming.

“She told me, ‘Oh, yeah, Ronnie [Ortiz-Magro] just cheated on his pregnant [then-girlfriend, Jen Harley], and they’re about to have her come to the house, and it’s gonna be so f–ked up, and blah, blah, blah,’” O’Day alleged.

“And I’m just listening to the trash. And then she said, ‘And Pauly fingered two waitresses at the club last night.’ And that’s how I learned that I’m not the ‘wife’ that he’s calling on my birthday.” 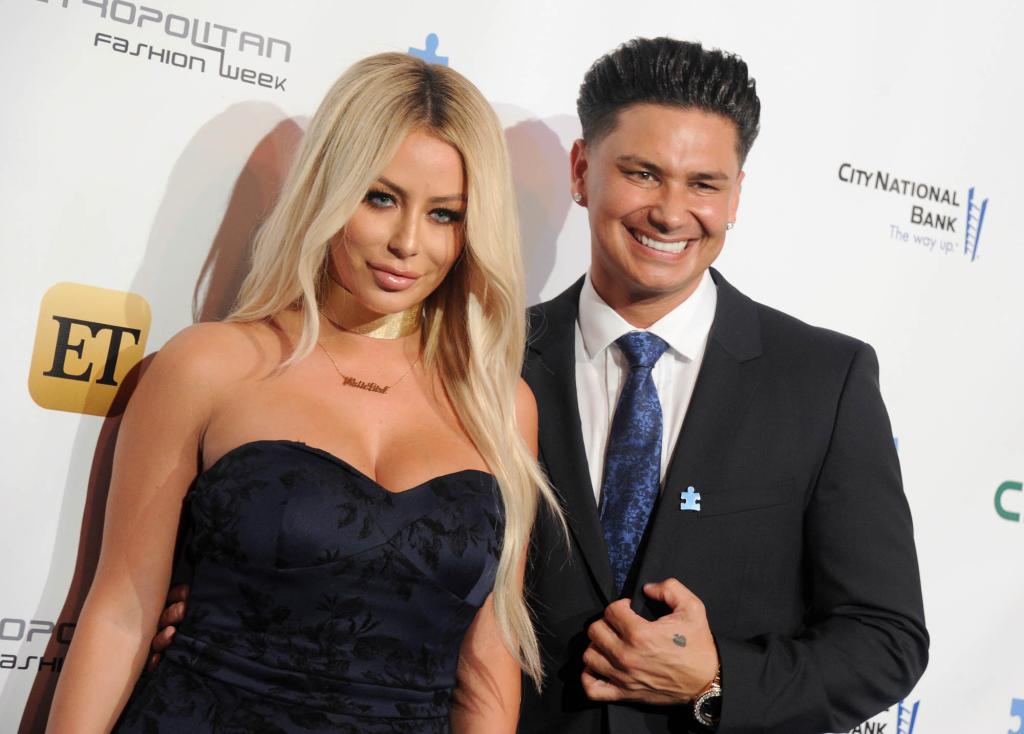 “He was in Miami saying bye to me as he handed [the producers] his phone,” she said.

The “Show Stopper” hitmaker added that she felt Pauly “got his fame back” with the launch of “Family Vacation” and immediately “turned straight back into maybe what he always was.”

Though admittedly hurt by what Lauren had allegedly disclosed, O’Day said she wasn’t surprised.

“I mean, he was cheating on me every weekend,” she alleged, a claim that Pauly denied in 2019. 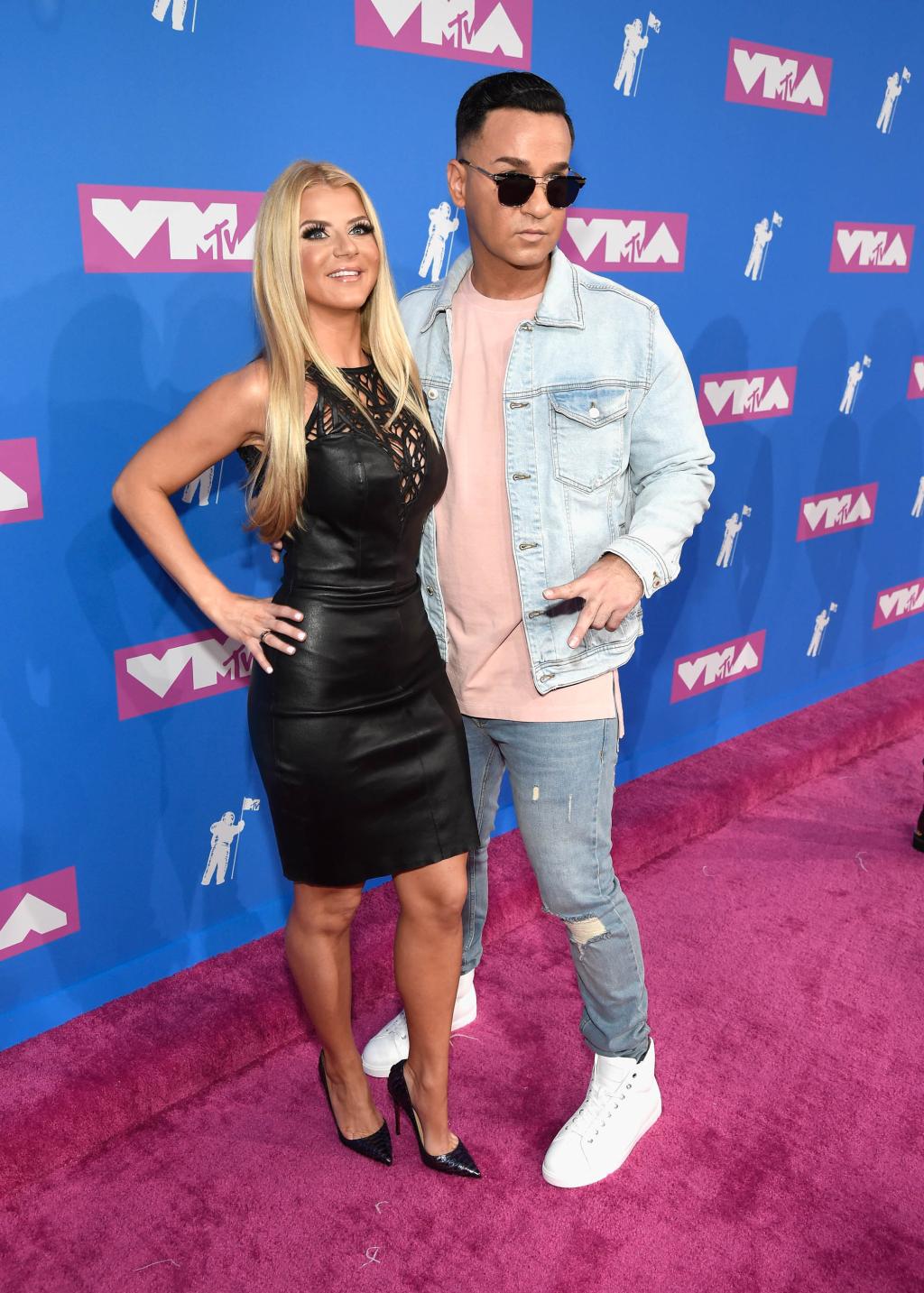 O’Day claimed that Lauren Sorrentino was the one who told her about Pauly’s alleged indiscretion while filming.

The singer made sure to note that the DJ “wasn’t as poppin’” when the two dated and proceeded to shade the hell out of her former flame.

“He’s probably always had a bigger platform than me being a part of a show where they just f–k people and make up stupid words for women, like ‘grenade,’” she said, immediately pointing out that she’s a “double platinum-selling artist.” 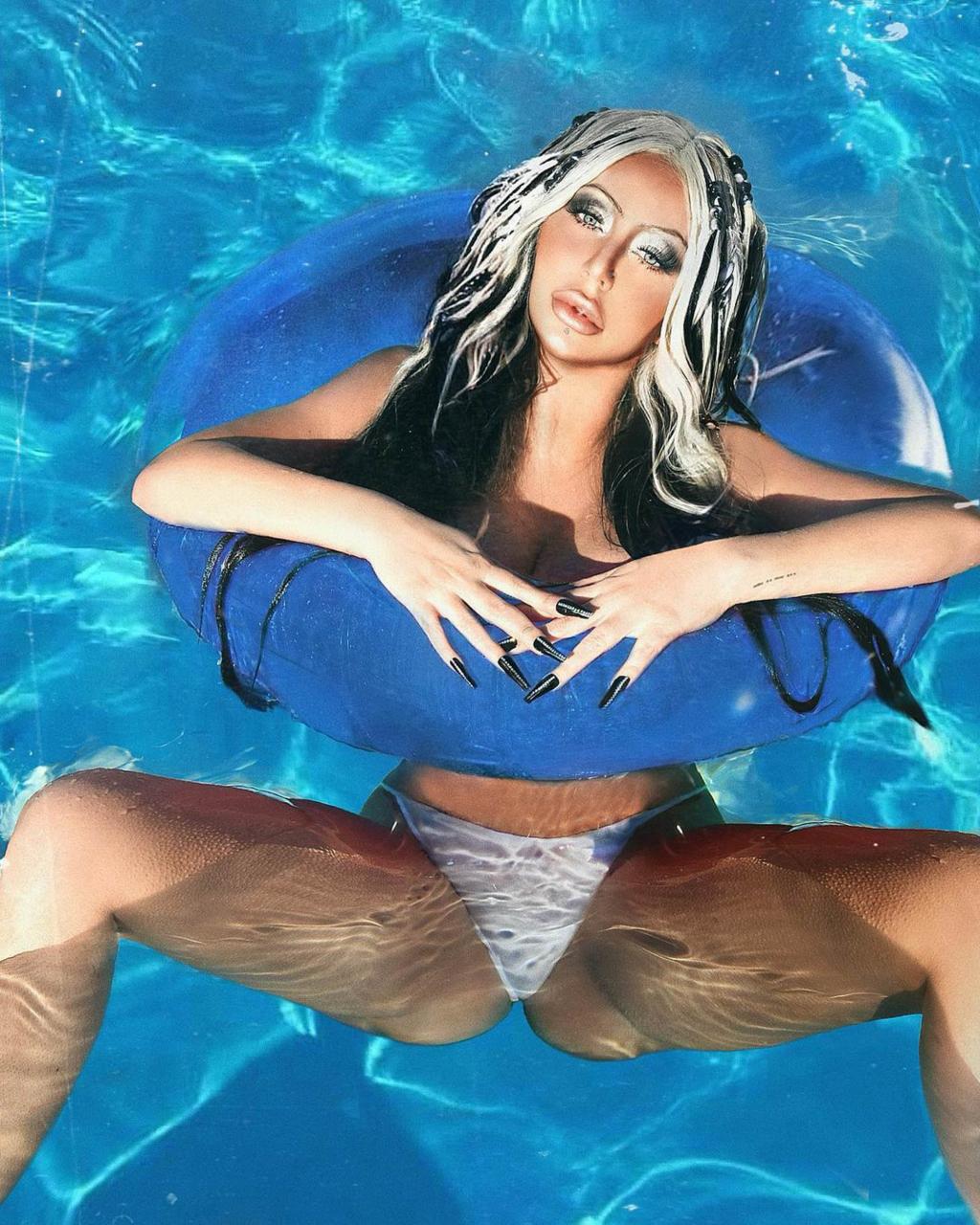 O’Day feels the DJ “got his fame back” with the launch of “Family Vacation” and reverted back to his old ways.

As for how she feels about the Sorrentinos these days, the songstress said, “Both of them have said shady s–t about me in the press, so they can both kiss my ass.”

Reps for Lauren and Mike had no comment when contacted by Page Six, while reps for Pauly did not immediately respond to our inquiry.