Mavin actress Ayra Starr has made a “apology” for wearing a tight attire to a recent concert.

The singer mockingly told those who criticised her in a voice note with the title “I apologise” that she would never wear short skirts again. 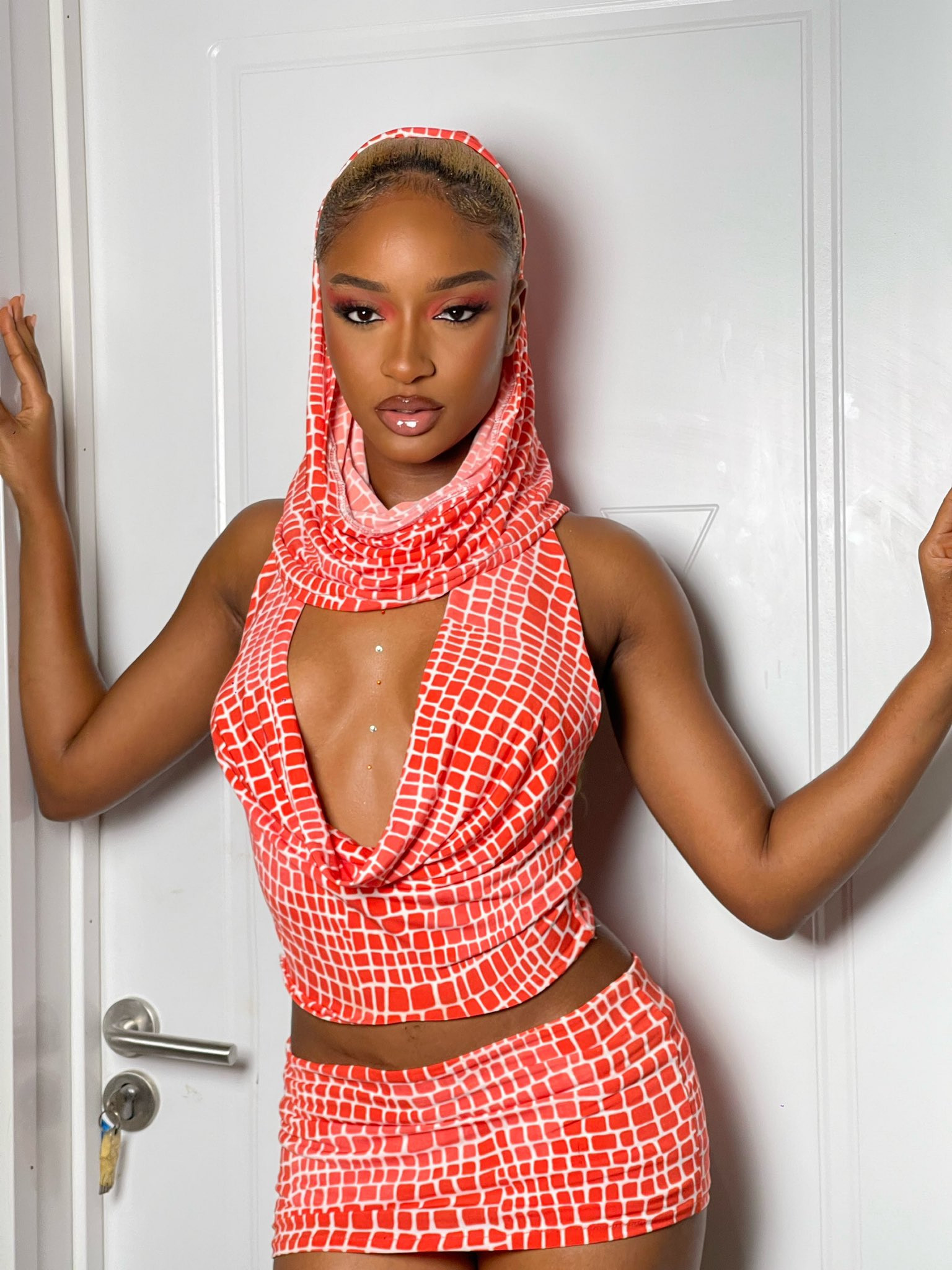 Ayra Starr also partly sang from her hit song “Rush” as she wrapped up the voice note.