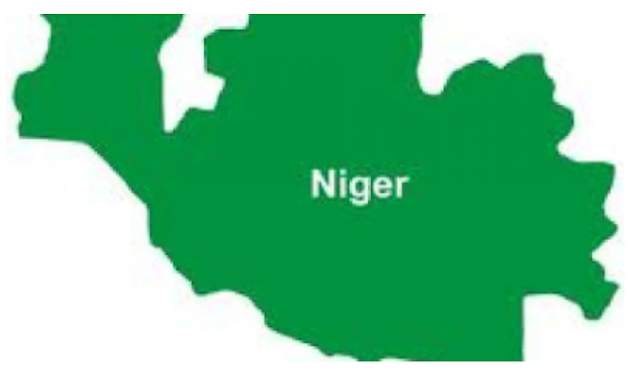 At least seven farmers were said to have been killed and several others wounded by armed bandits in the Masheu Local Government Council of the State of Niger.

It was confirmed that the incident happened on Thursday morning.

It was discovered that the farmers were killed at a farm in Babban Rami while attempting to convey home their farm produce.

Eyewitness’s account reported that armed robbers, raided the farm and opened fire to the farmers, killed seven, and wounded several others.

Due to the state’s precarious condition, a large number of agricultural products have been collected and harvested by farmers in the Council during this agricultural season are currently being planted in the fields, as farmers are afraid to take them home.

However, attempts to get a response from the State Police Public Relations Officer, PPRO, ASP. Wasiu Abiodun failed at the time of filing this paper.

The Secretary of State to the Government of Niger, SSG, Ahmed Ibrahim Matane, confirmed the attack in the region.

He denounced the assault on innocent farmers, adding that the government of the Niger is at the top of the matter.

Matane added, ” the state government is currently re strategizing it’s security architecture towards defeating all forms of security challenges in parts of Niger state.”