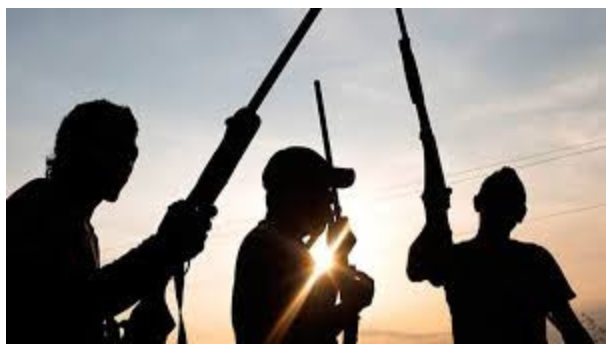 A pregnant woman who was among the 10 persons claimed abducted in Biyakikwana village of Katsina state sometime last week, has given birth in the captures den.

Kano-based lawyer, Bulama Bukarti, who shared the news online, said a villager revealed this during an interview. “The armed men said to be bandits, called the family of the pregnant woman to inform them that sh”e had given birth and added that she and the baby will not be released until a ransom is paid”

”Last week, “bandits” abducted 10 people nine of whom are women and girls, in Biyakikwana village of Katsina. One of them was heavily pregnant. She delivered in captivity. Imagine labour in the open forest during chilling cold at the hands of brutal criminals with no medical help”.

“The gang phoned her family to break the news and ask them to go get the baby and the new mother, but not until ransom is paid. The ransom is Boxer Motorcycle with full tank. This is according to a resident who was on BBC Hausa. He said kidnapping is now a daily ritual in his LGA.”