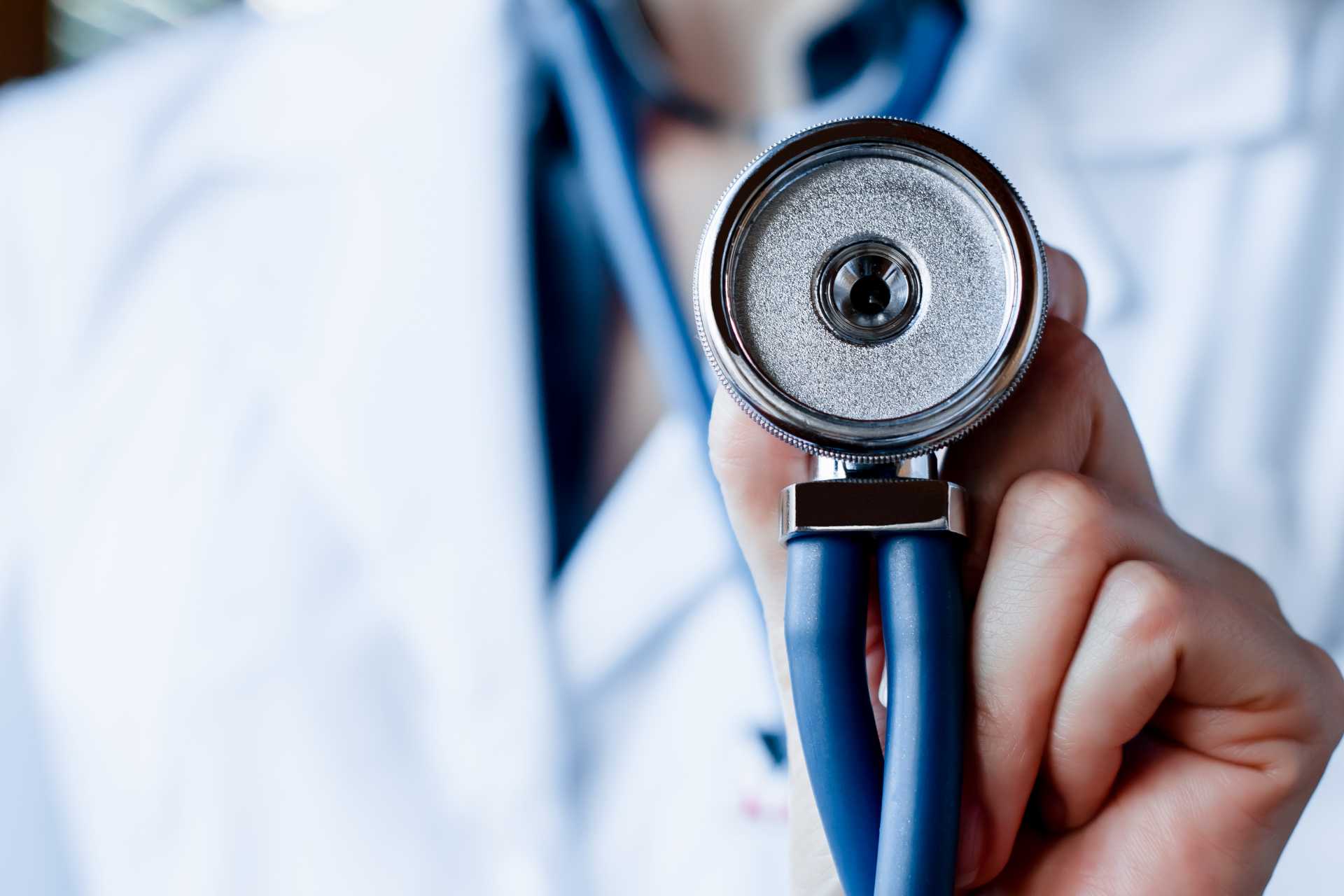 The Federal Capital Territory High Court in Abuja dismissed the contempt proceedings and all directives of conviction for contempt against Abdulrasheed Bawa, the Chairman of the Economic and Financial Crimes Commission, EFCC, on Thursday. According to the court, at the time of the order, Bawa was not in contempt of court as he had complied with the order that the respondent’s Range Rover be released and by several internal memoranda, the applicant had initiated the EFCC’s internal mechanism to make the payment of the sum of N40,000,000 to the respondent.

Recall that Bawa was earlier this week convicted to Kuje correctional facilities for contempt of court, pending the setting aside of the order.

Justice Oji ruled that the EFCC Chairman failed to obey an order of November 21, 2018.

The court had instructed the return of seized assets comprising the sum of N40 million and a Range Rover.