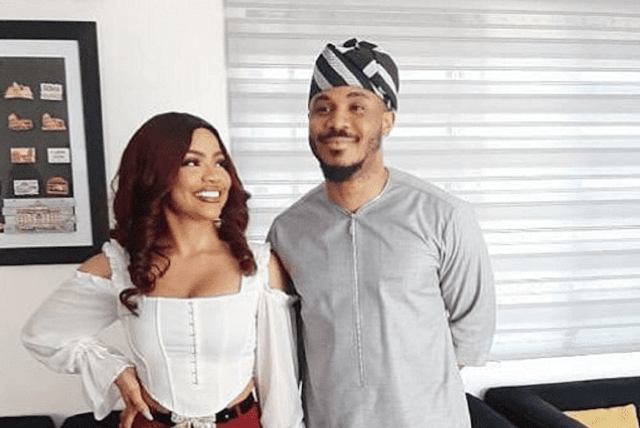 In BBNaija season 5, the 2 unpredictable housemates Nengi and Ozo are now spicing- up their relationship. It’s like the bond between them is significantly taking fast growth.

A fortnight ago, a photo of a lady allegedly to be Nengi resting on Ozo’s thigh was seen on the internet and another has surfaced.

It can be recalled that back in the house then, Nengi belittled Ozo several times and rejected his proposals, to the extent Ozo’s fans got angry with Nengi. The duo has taken their love to another dimension.