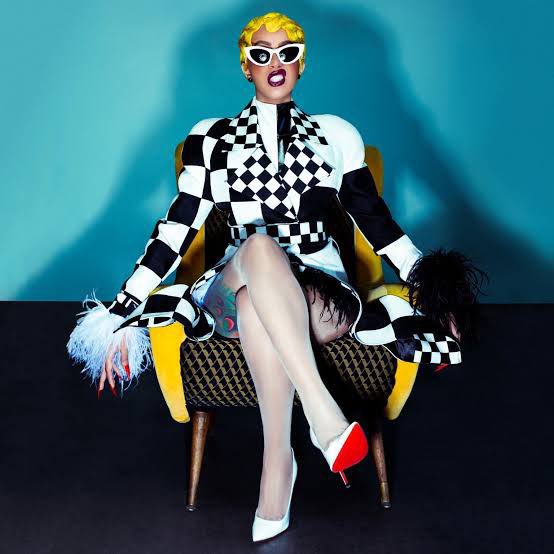 Belcalis Marlenis Almanzar, an American rapper, songwriter, and actress popularly known as  Cardi B, has described the constant notifications in her dm as ” weird shit”, saving they regard to former BBNaija housemate Erica.

She says  Erica’s follower,  D1 Dynasty shared a merged photo of herself and Erica to stirrup war online. 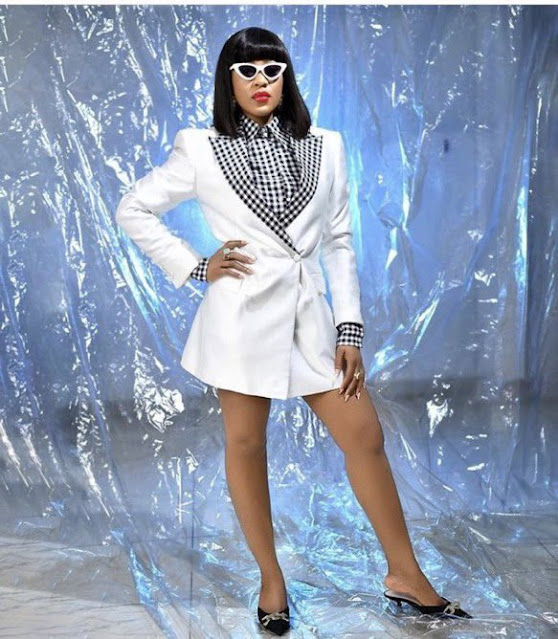 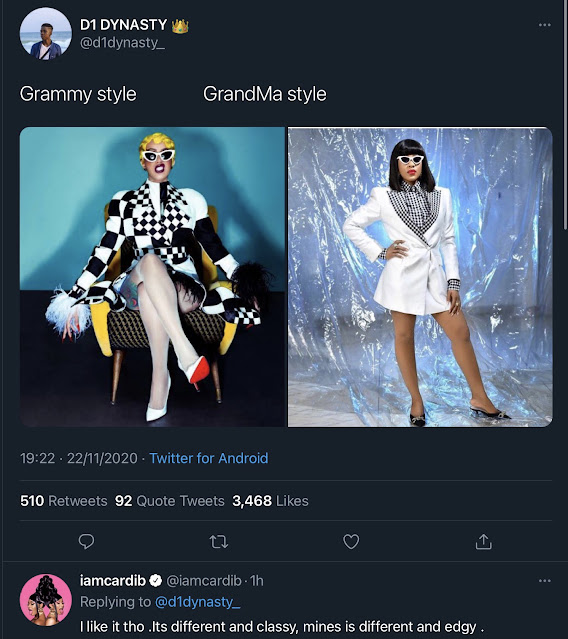