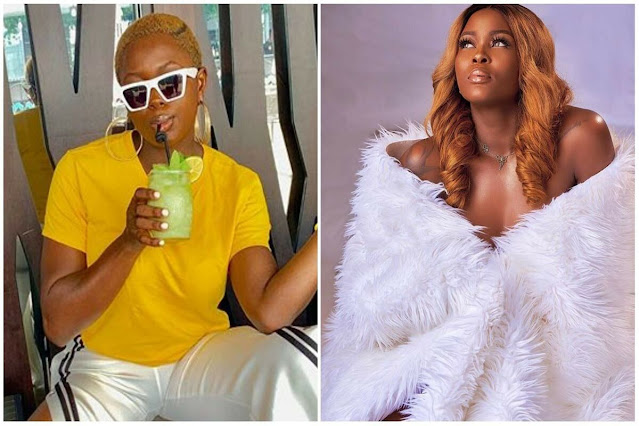 Recall that Katrina Jones, popularly known as Ka3na, announced her marital status when she joined the house of Big Brother Naija. The notorious reality star told the other housemates that she was married once but that she had split, but that their union had given birth to a child.

Well the Big Brother Naija season’s five housemates have taken over her official authenticated Instagram handle with over 700K followers and revealed to her fans and followers that her wedding anniversary is coming soon.

Making the announcement, Ka3na, who recently went on social media and said she was not concerned about the critiques she gets from her followers because none of the stuff they do and say about her effect on her earnings posted a beautiful new picture of herself and a video of a ring and wrote;“We have a tradition of popping new each Anniversary. Few Days To My Wedding Anniversary Guys   Catching Feelings  .”