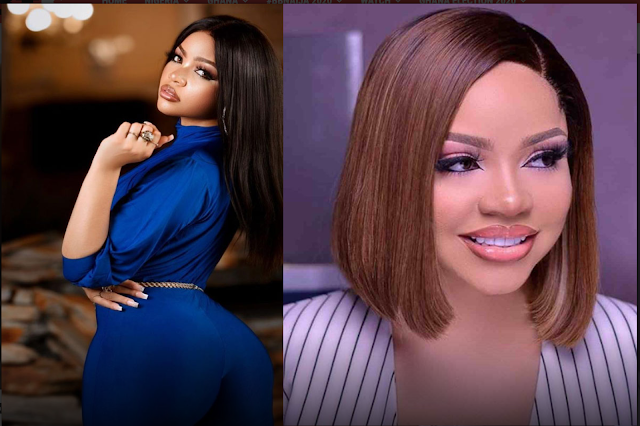 Nengi has been dragged on social media by a man who claims she lied about her age.

The man identified on Twitter as @BrianJDennis has sparked a huge controversy on the microblogging platform, claiming that he was in Uniport with Nengi in 2013 where she was the then-girlfriend of the SUG president.

The man is amazed that the former Big Brother Naija season five housemate claims she is 23 years when she could be more than that. Rebecca Nengi Hampson’s age has been a subject for discussion for months since she openly revealed she once lied about it to get a slot in a pageantry years ago.

Regardless of the fact that Rebecca Nengi Hampson has her real date of birth inked on her body, social media users believe the second runner-up of the Big Brother Naija season five lied about her age to get away with things.