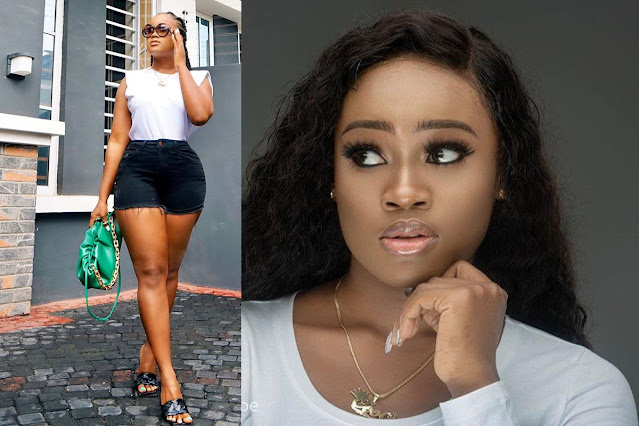 Cee-C has taken to social media and revealed that not a single person has played her and ended in a better situation.

The former Big Brother Naija reality show housemate in her officially confirmed  Instagram handle with over 2.7 million followers has shared a post that serves as a warning to anyone who would plan to play her in the future if only they want to end up in a bad situation as God is so careful about her matter.

According to Cynthia Nwadiora, popularly known as Cee-C, who recently lamented on social media over her single status and warned her future husband to come and marry her as soon as possible, God is so sensitive about his children, therefore, she being a child of God makes God keeps protecting her, and that is the reason why anyone who jokes with her doesn’t end up in a favourable condition.

Check out the screenshot below: