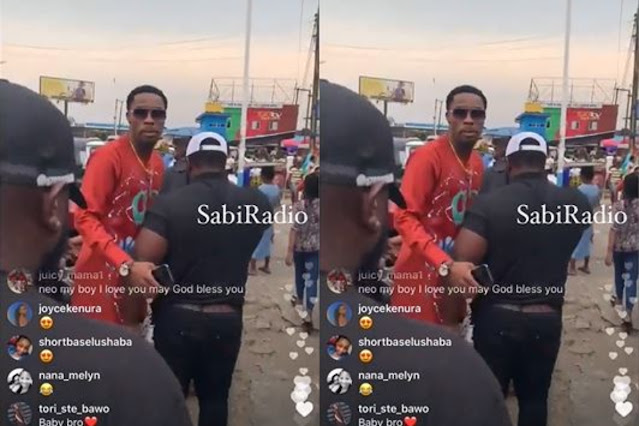 BBNaija: The Moment Neo Steps Out From His Convoy To Greet The Market Women Who Voted For Him While He Was In The Lockdown House (Video)

The former Big Brother Naija season five housemate Neo 26-year-old embarked on a homecoming event in his hometown where he was met by a large number of people cheering him. 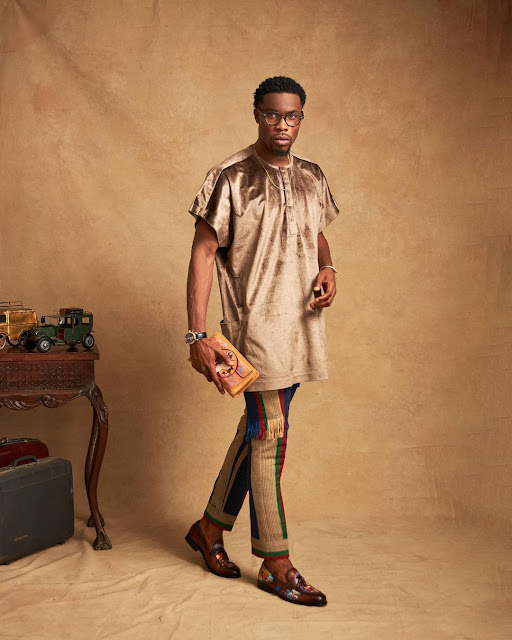 Emuobonuvie Neo Akpofure, well known as Neo, was given the warmest reception.

Neo has pulled a surprise as he stepped out with his entourage to show gratitude to the market women in Warri. 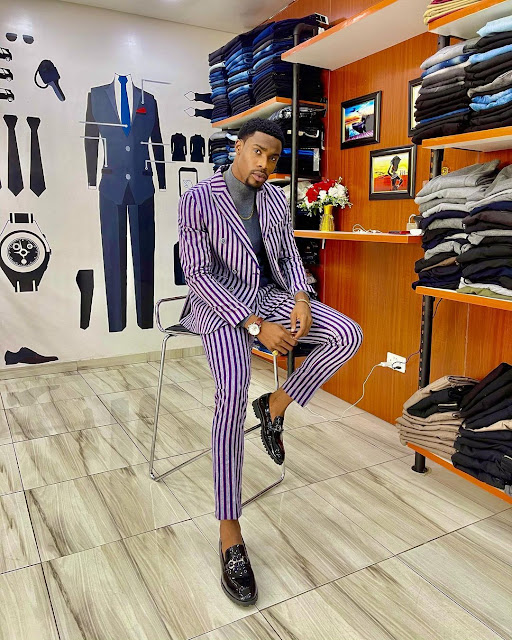 While driving through the town, the 26 years old reality star and love interest of Vee stepped out from the convoy entered the local market to give thanks to the market women who voted with great effort for him during his stay in the Big Brother Naija lockdown house.

Watch the video below;