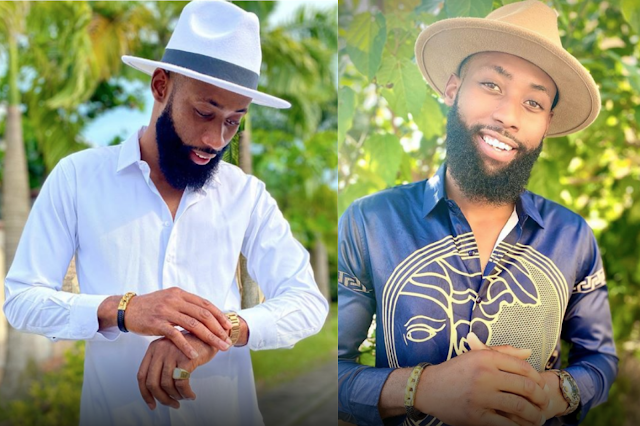 The ex-housemate of Big Brother Naija, Tochi, has raised an alarm about some BBNaija lovers who are going to tie the knot this year.

This sparked suspicions as fans were curious to see who would take their partnership to the next level. He said this in a tweet, and with great confidence, when he announced it with his full chest.

There have been quite a number of people who got interested in each other and have started serious romantic relationships. Considering Big Brother Naija season five, there is Erica and Kiddwaya who have gotten the approval of both parents. They are together with much love as they have moved their romantic relationship to a level that would soon lead to marriage.

Recall Kiddwaya responded to Erica with an emoji ring when she said she missed her husband. Another pair that is likely to get a hint in the Tochi group is Neo and Vee. After the conclusion of the Big Brother Naija Reality Show, they have been able to sustain their lovely friendship. They also affirmed their support for each other in an interview and wished for the children of Yoruba.

Vee and Neo were seen this Christmas in a pair of hoodies to rejoice as lovers. Social networking users are curious to see who’s going to walk down the aisle.

While certain people’s relationships have collapsed, others are still in the making. Examples include Ozo and Nengi, and Dorathy and Prince Nelson.