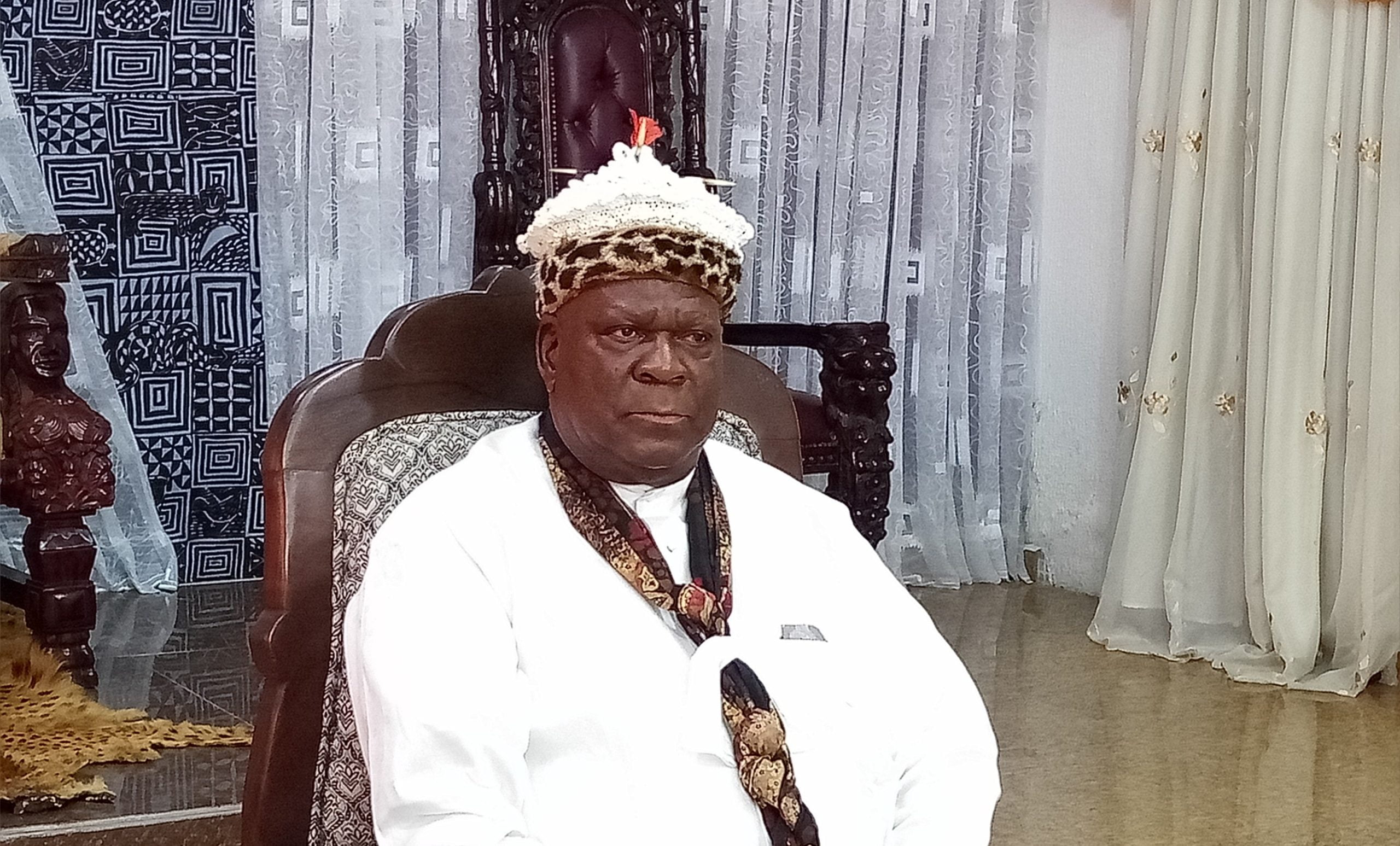 The Obong of Calabar, Edidem Ekpo Okon Abasi Otu V has noted that the practice of the journalism profession appears to be shifting focus every day.

He also noted that in the past the public had looked up to the media for direction.

The Obong spoke when members of the central planning committee of the 2022 NUJ Cross River State Media Week paid him homage to seek royal blessings for the event which started on Monday.

The foremost monarch called on journalists to approach their job with dedication and boldness if they expect society to accord them the pride of place that is associated with the profession.

“As watchdogs of the society, our grand norm did not accord journalists such enviable status for them to sit on the fence as if the journalism practice is all about bread and butter,” he said, advising media professionals to wake up to the clarion call of agenda setting.

He further expressed delight at being invited to grace the occasion as the royal father of the day during the media summit and lecture.

According to him, the media week has awakened a positive consciousness in the minds of the public that media professionals are ready to take the bull by the horn without fear or hindrance.

Governors of Kano and Bauchi states, Dr Abdulahi Umar Ganduje and Bala Muhammed, as well as chairman of NDLEA and former governor of Lagos State, Brig. Gen. Buba Marwa (retd), CON, are among key dignitaries who have confirmed readiness to attend the event on 25 November 2022.