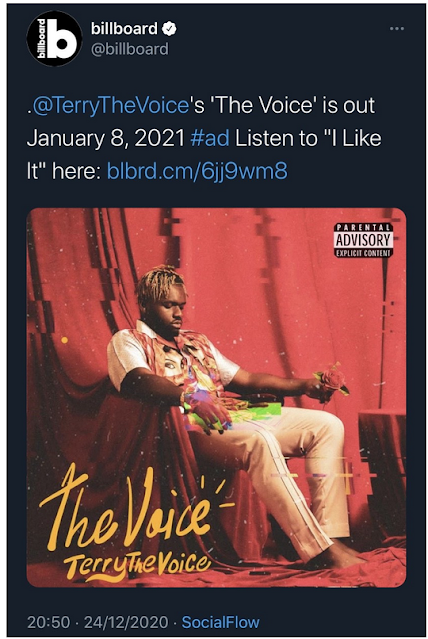 Amazin’ Music Group, in collabration with La Cave Musik, has announced the Aje Film directed video of I Like It, by Nigerian pop star, TerryTheVoice featuring the talented singer, TK-Swag.

I Like It, produced by JesseTheBeatMaker, is off TerryTheVoice’s forthcoming album, The Voice and is visually beautiful and tells the story of friendship gone sour.

TerryTheVoice is set to release his debut album in January and has been recognized by Billboard. 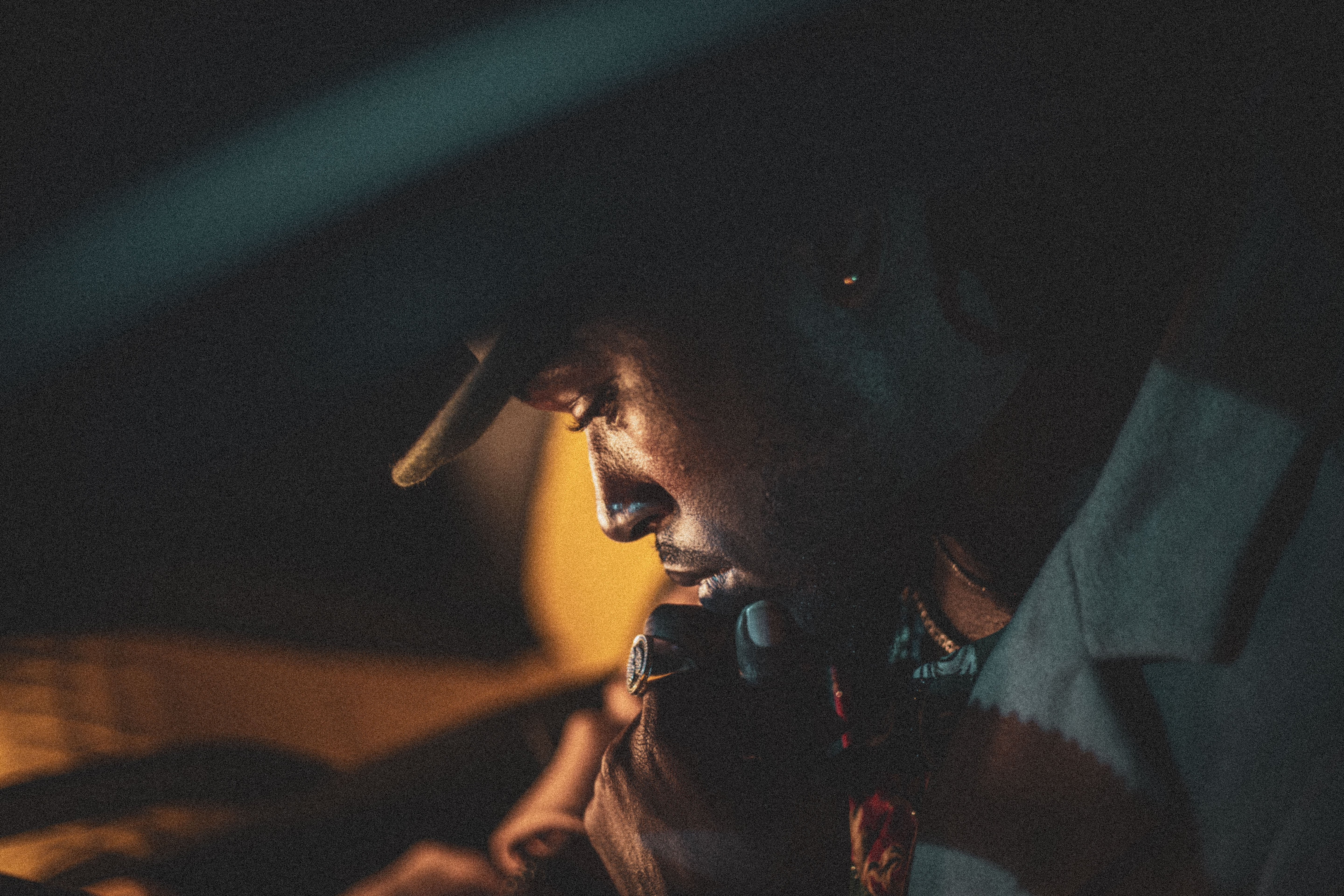 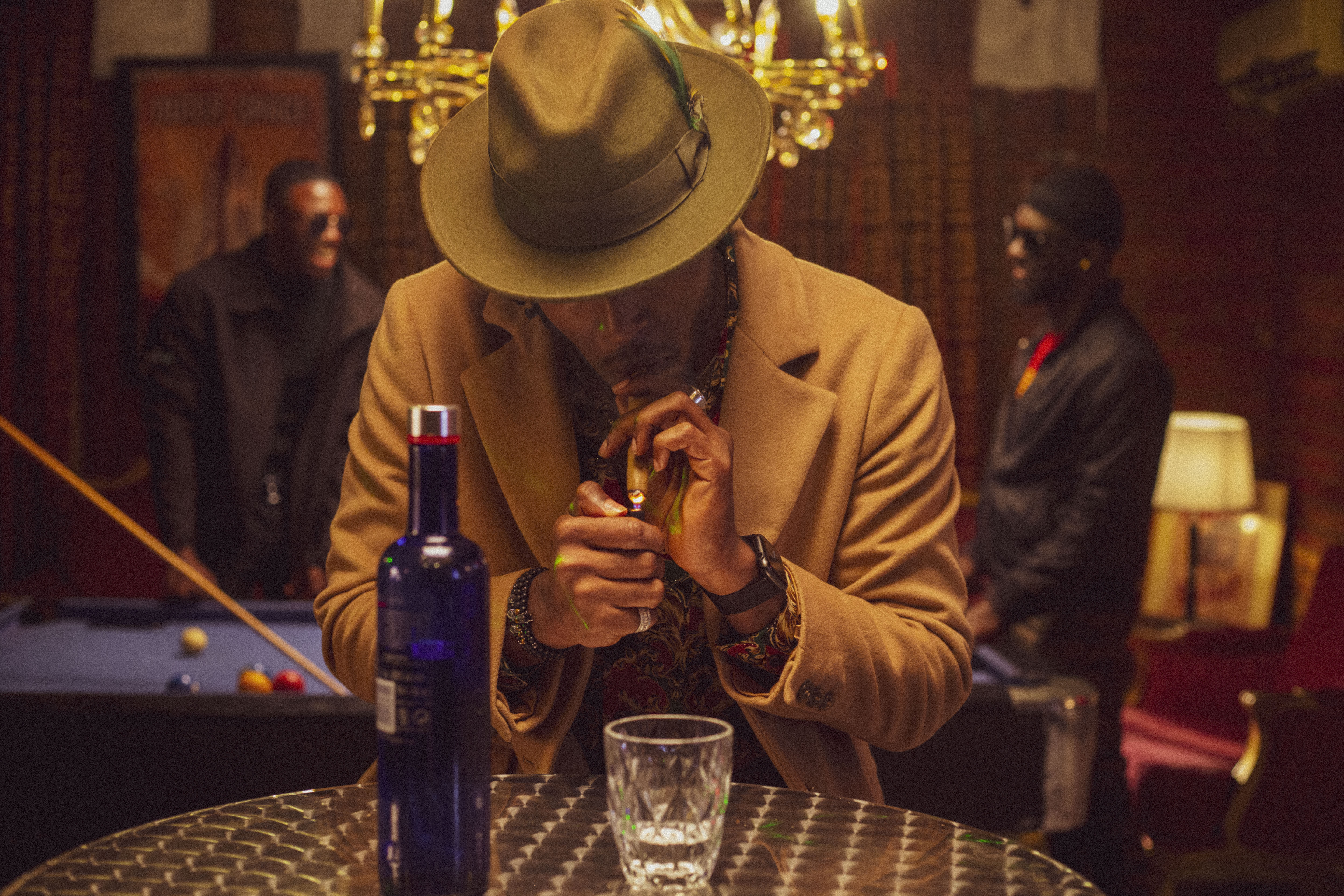 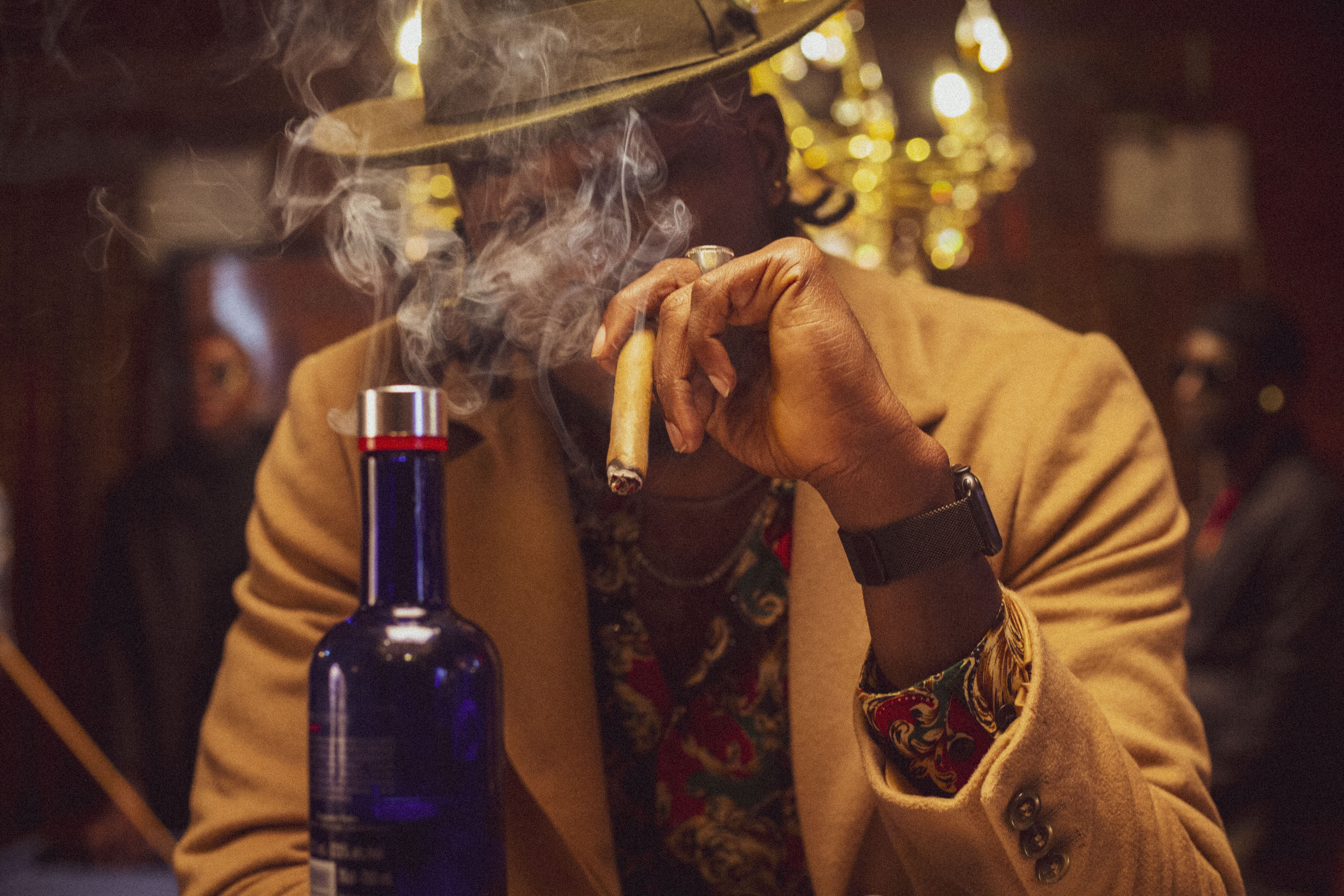 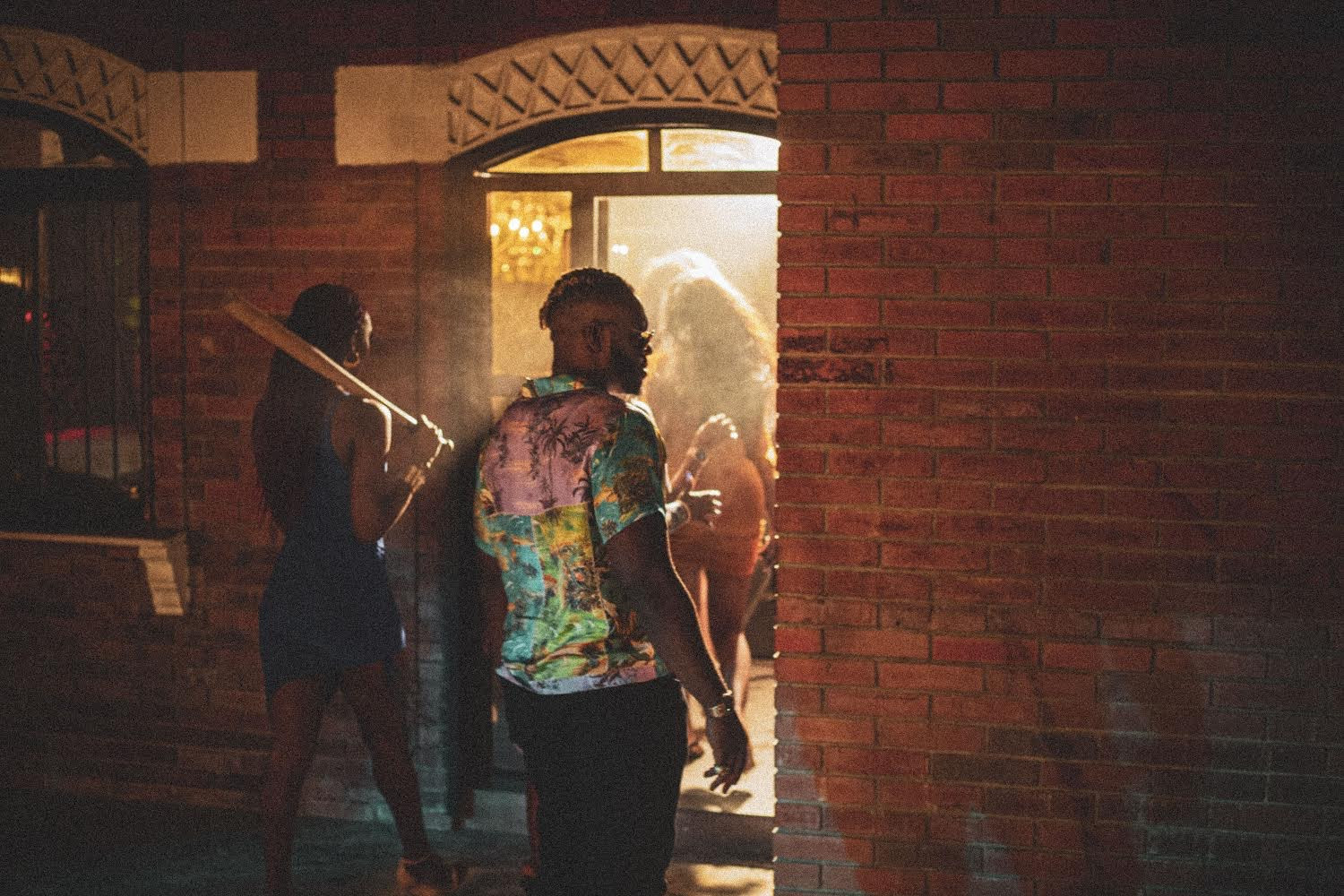 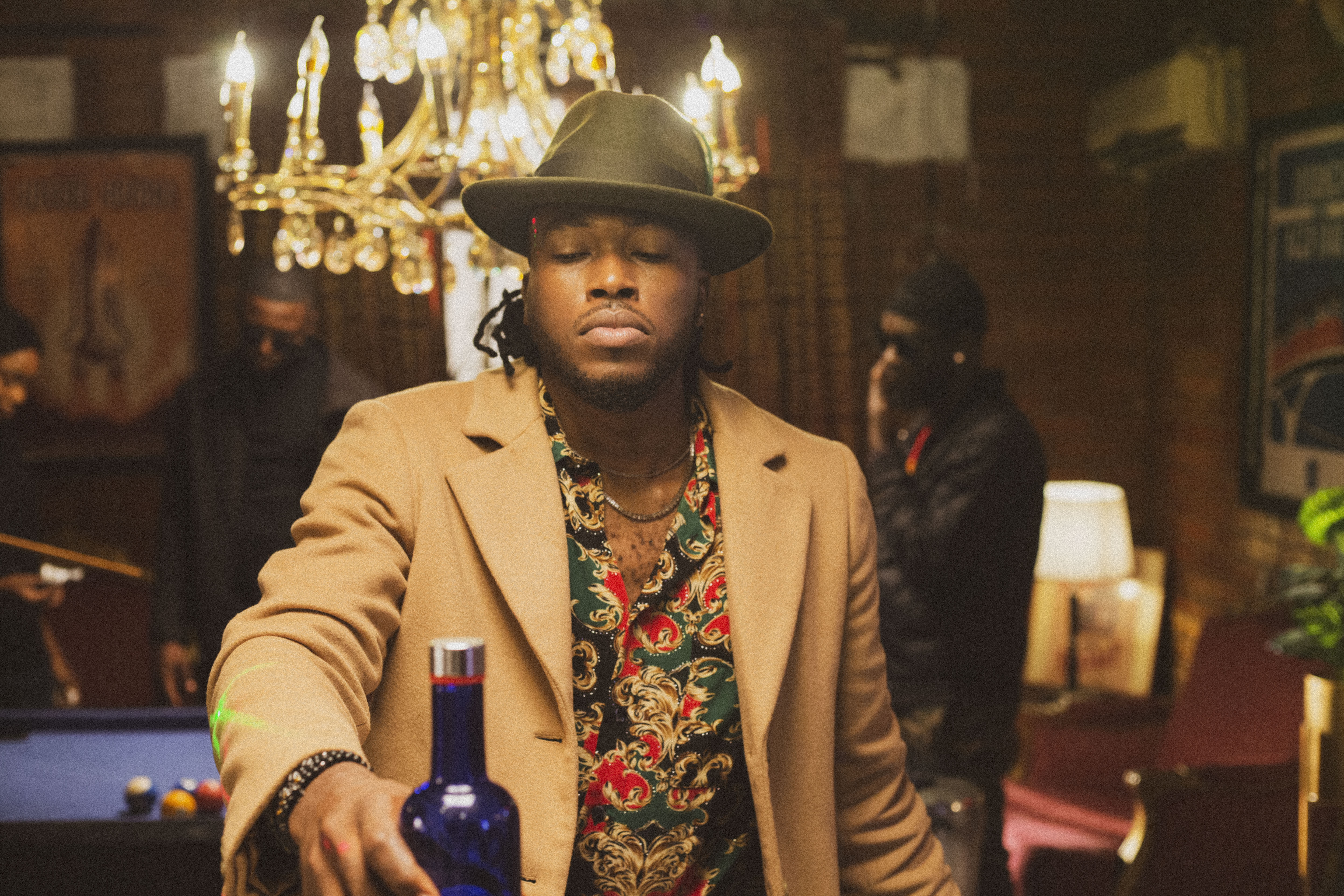 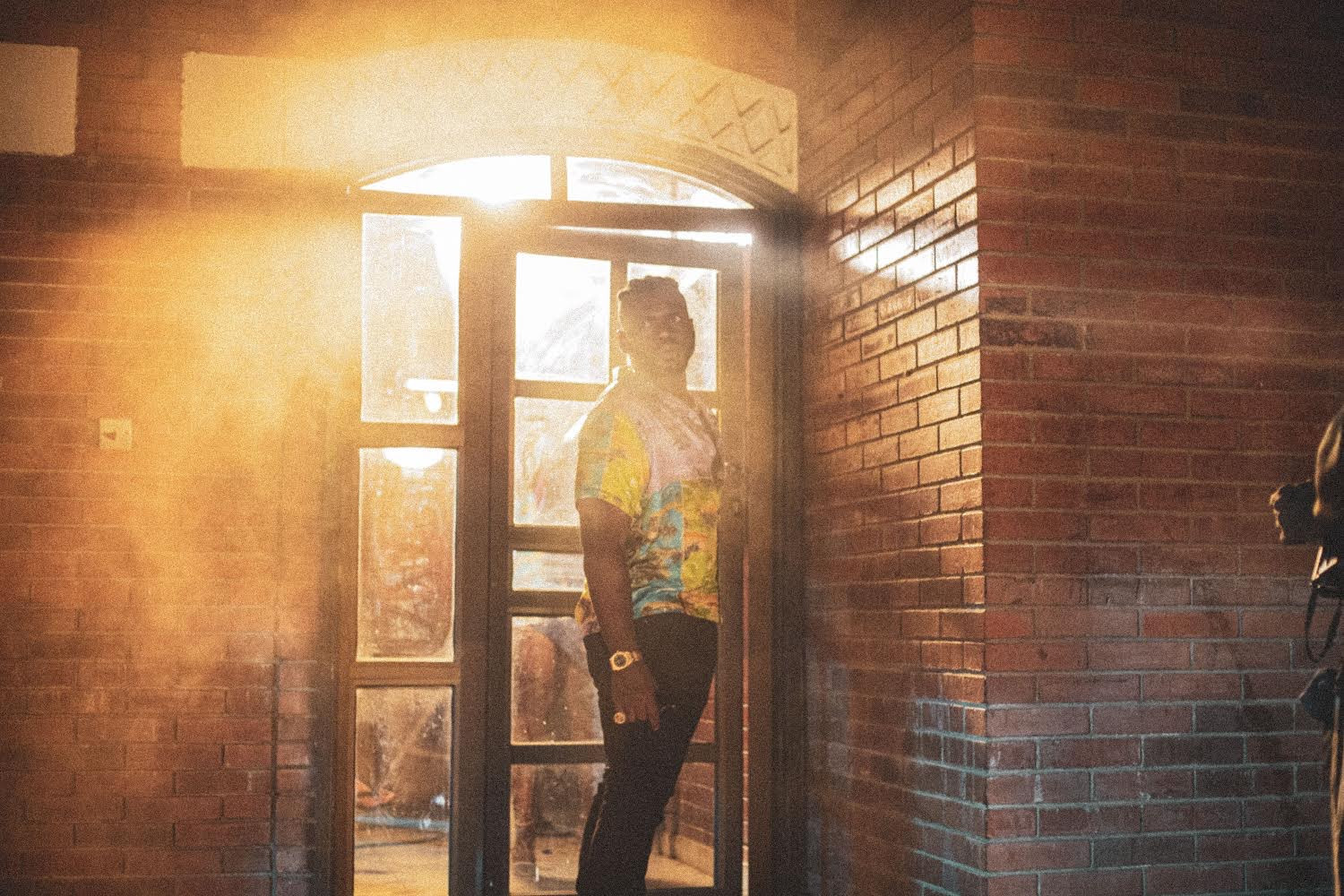 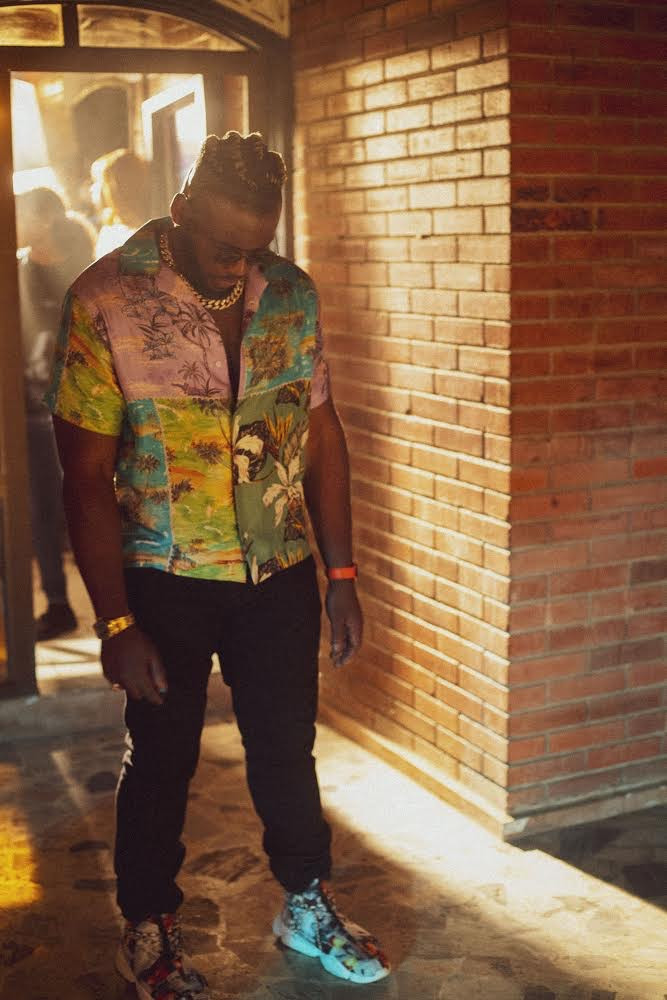 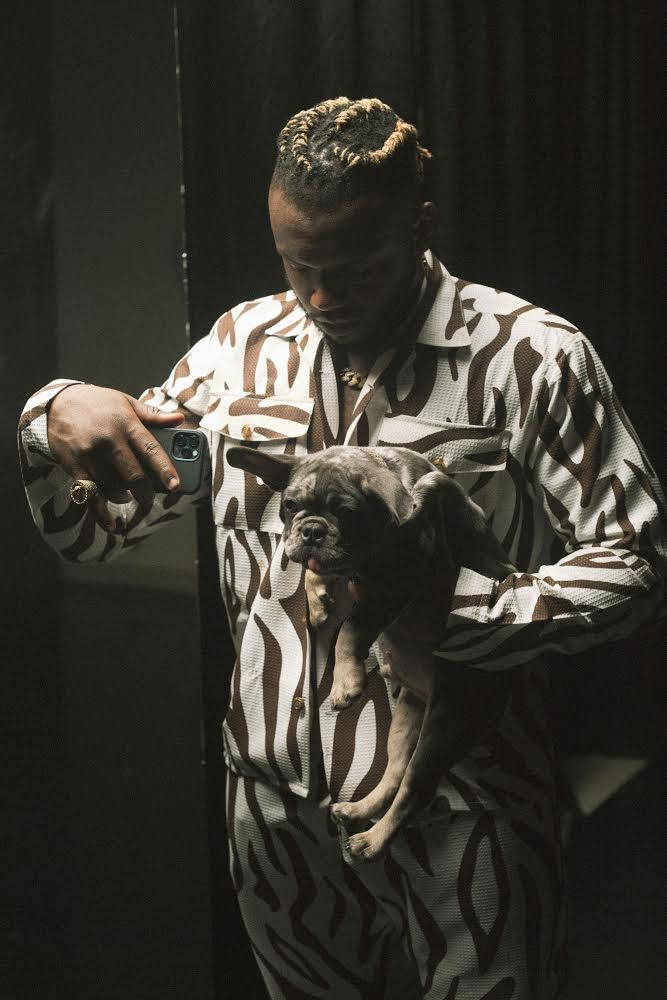 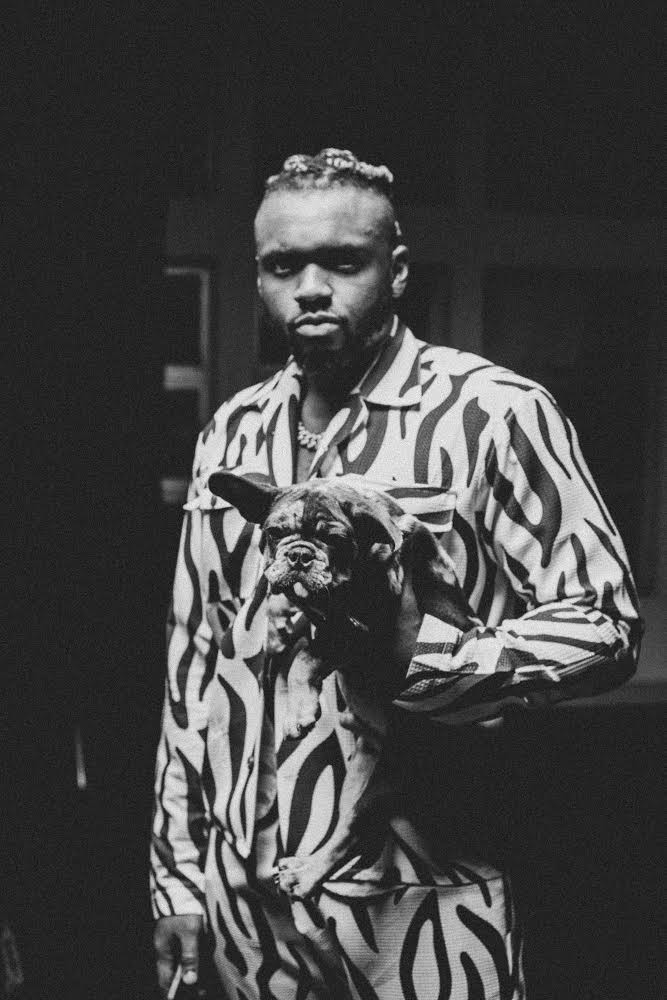