Uriel Oputa, a former Big Brother Naija housemate, celebrated her 35th birthday today and used the occasion to pray for her heart’s desire.

Sharing beautiful birthday pictures, the wellness advocate who has always talked about the type of man she wants said she will thank her creator for everything he has done and pray that he blesses her with a billionaire husband as the new year begins. 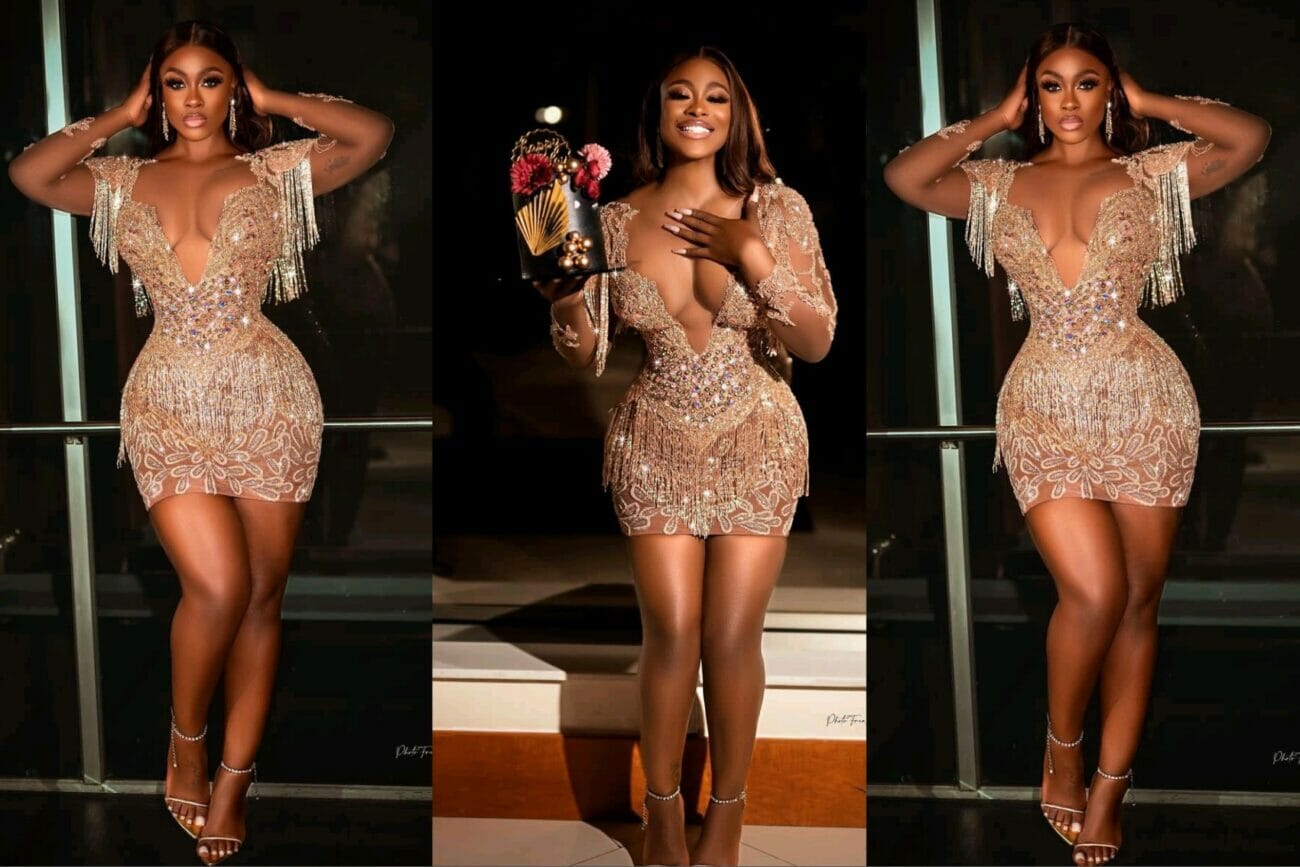 A few months back, Uriel Oputa revealed the kind of quality she wants in a man.

Being a chef and one who has always lamented about needing a man in her life, Uriel took to her Instagram story to reveal that she can’t date a man who has bad eating habits.

Stating her reason, Uriel said once they get to the romantic aspects of the relationship, she might find herself consuming food unhealthy and eventually growing excess fat in her stomach.

NenyKo recalls that Uriel Oputa publicly replied to a man who asked for her hand in marriage.

The unidentified man slide into Uriel’s DM to let her know how he feels about her. He also informed her that he is broke and asked if she can support him for them to get married.

Taking to her Instagram story, Uriel who has always been vocal about her intentions to have a man replied to the man by recounting how her mother suffered with five children.

Uriel noted that she has had her fair share of suffering and proceeded to reject the DM with prayer while noting that it’s the handwork of enemies from her families (mostly referred to as village people).