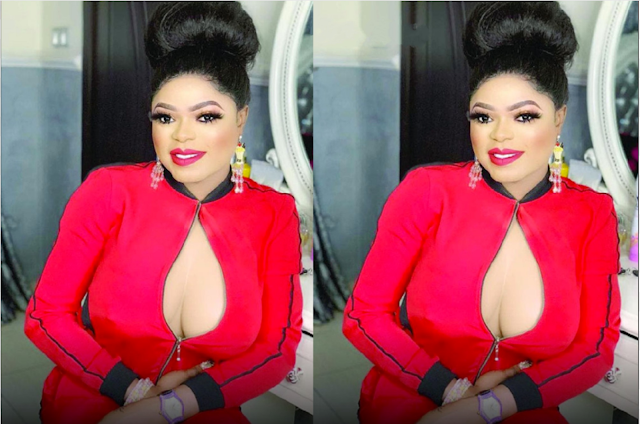 Popular Nigerian Crossdresser, Bobrisky, has once again revealed  the queen in her in a viral video.

In the video shared on her Instagram page, she  displayed her dancing skills at a party.

and pulled a massive crowd with much love shown.

She has always boasted that her fans love her to the extreme and  backs her claims with videos.

Queen of Snapchat, self acclaimed was seen receiving while having fun.She cut her fans attention while they sprayed her millions of money ( naira).

She  was the only celebrity in attendance, hence, she was overwhelmed with plenty amounts  thrown on her.

Recount that, she was latelyin the news after she revealed  how sad she felt when she heard about Tunde Ednut’s Instagram account deactivation.

Her fans were quite surprised because the duo was into a beef after which this happened.