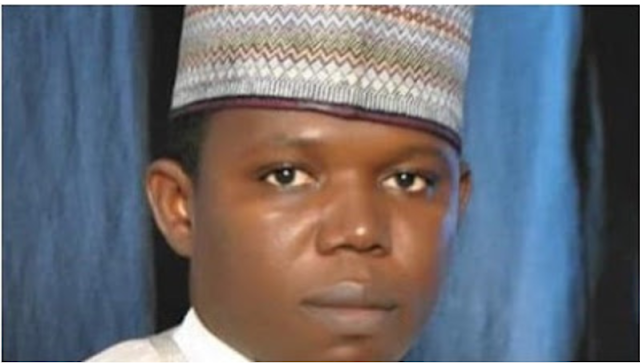 Terrorists ambushed vehicles carrying commuters outside the village of Matari between Minok and the highway of Jakana.

A source told PRNigeria that the attackers, in military dress, had installed a roadblock with three Hilux pick-up trucks and motorcycles.

“Witnesses said while searching the passengers, Idris attempted to throw away his ID card but one of the insurgents sighted him.

“He was then asked to step down from the vehicle along with two others. The rest were allowed to continue the journey.

“The other two passengers were later released on the ground that they are very poor people and of no use”, the source disclosed.

In recent years, militant organisations have attacked UN facilities and their workers in Nigeria.

In July 2020, the UN warned that insurgents were running checkpoints.

The UN Humanitarian Coordinator in Nigeria, Edward Kallon, raised the alarm in his response to Boko Haram’s execution of aid workers.