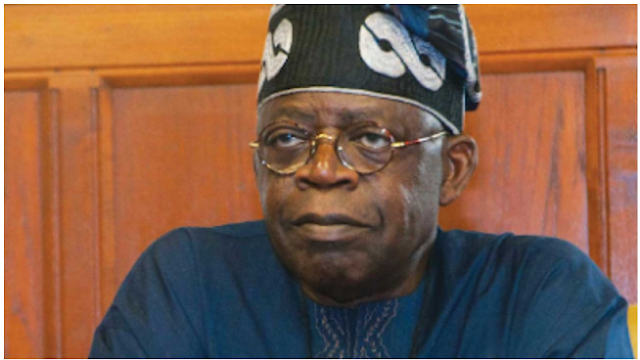 Seyi Tinubu, son of the national leader of APC, Bola Tinubu, has refuted claims that his father has tested positive for COVID19 and is undergoing care in France.
Social media rounds have confirmed that the former governor of the state of Lagos is reportedly undergoing care for COVID19 in France after positive tests of the virus.
Reacting, Seyi quoted his father’s spokesman, Tunde Rahman, as saying that Bola Tinubu did the COVID-19 test 15 times, and all the tests returned negative.
According to him, his father is actually taking a vaccine in the United Kingdom instead.

“According to Tunde Rahman, spokesperson for Bola Tinubu, Asiwaju is not in Paris and he doesn’t have Coronavirus.

“That’s a lie from the pit of hell because my father is very ok neither does he have the virus.

“If you must know he has done the COVID-19 rest 15 times, each time he travels and mingles with many people though he always wore a face mask.

“He is currently in London taking a vaccination and there’s no iota of truth in the false information being shared,” he wrote.