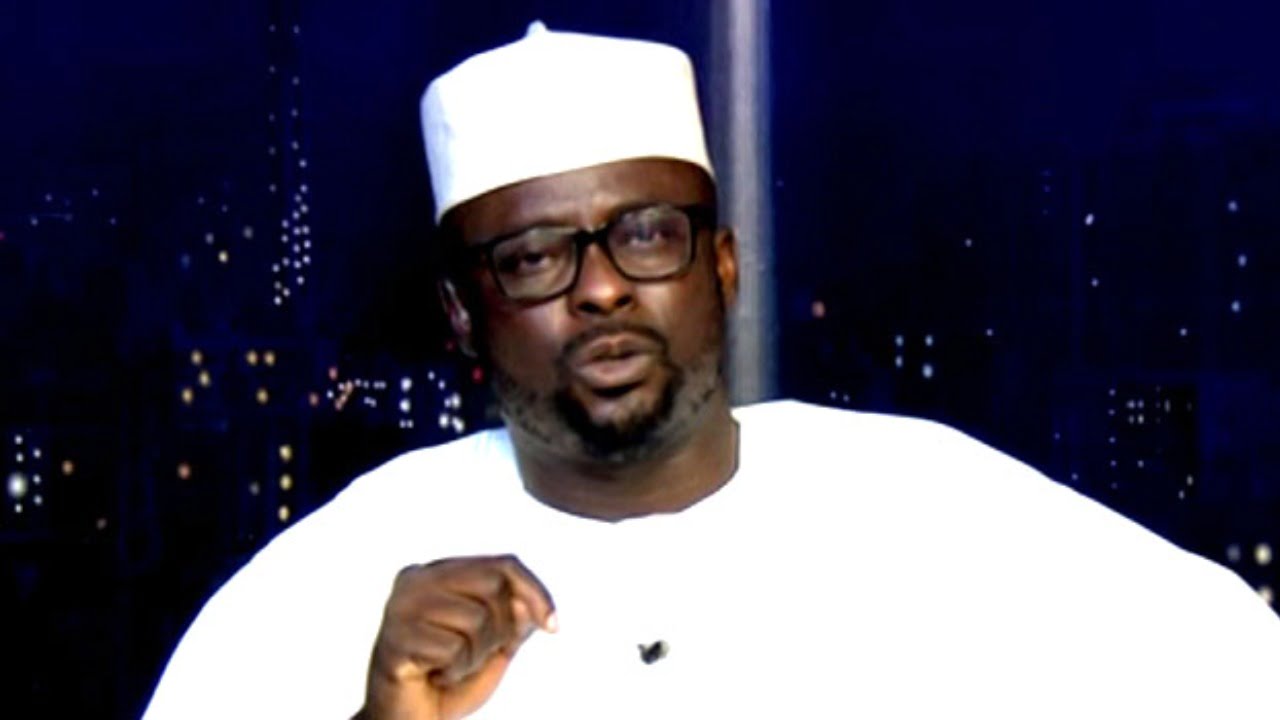 The Peoples Democratic Party, PDP, head of New Media, Anthony Ehilabo has revealed that the United States of America has promised to impose stiff sanctions on whoever perpetrates violence in the electioneering season.

Ehilebo stated this in a chat with DAILY POST while reacting to the recent attack on the PDP presidential candidate, Atiku Abubakar’s motorcade in Borno State.

Recall that some suspected political thugs had attacked Atiku’s convoy at Ramat Square in Maiduguri, the State capital.

Over 70 persons were said to have been injured and several vehicles damaged in the attack, as the party fingered the ruling All Progressives Congress, APC, for allegedly orchestrating the attack.

However, the Director of Media and Publicity for the APC Presidential Campaign Council, Bayo Onanuga, said the attack could be the result of the in-fighting in the Borno State chapter of the PDP, insisting that the APC had no hand in the violence.

Recall also that hoodlums suspected to be political thugs barely two months ago, attacked Atiku’s supporters during a presidential rally in Kaduna where several persons were injured.

Reacting, Ehilebo told our correspondent in a chat on Thursday that the PDP would start drawing the attention of the international community to the recurring attacks.

Ehilebo said the former vice president had during his recent visit to the United States got the assurance of the US authority to sanction those involved in the repeated attacks.

He said, “We must begin to draw the attention of the international community to what is happening. Remember, this is one of the reasons my principal and candidate, Atiku Abubakar went to the United States to do. He got a commitment from the US that they are going to impose stiff sanctions on anyone who perpetrates violence.

According to the PDP Chieftain, the party is not known for violence and has no plan for reprisal attack on any political party, stressing that PDP members are known for peace.

“PDP is not a party of violence. I have seen a lot of people making assertions that we should counter violence with violence, but we are not that type of party. Perhaps, in talking about violence; when you look at the other parties who use violence on the digital platform, you will see that that is what they wished PDP should do.

“They want to see a party that is violent; a party that reacts to incidents only on the strength of violence. However, we are strongly opposed to such engagement because that is not what and who we are.

“We must remain a political party that follows the process of convincing people that we are only seeking to convince them for their electoral mandate. We must let them know that we are prepared to allow them to exercise their franchise”, he added.