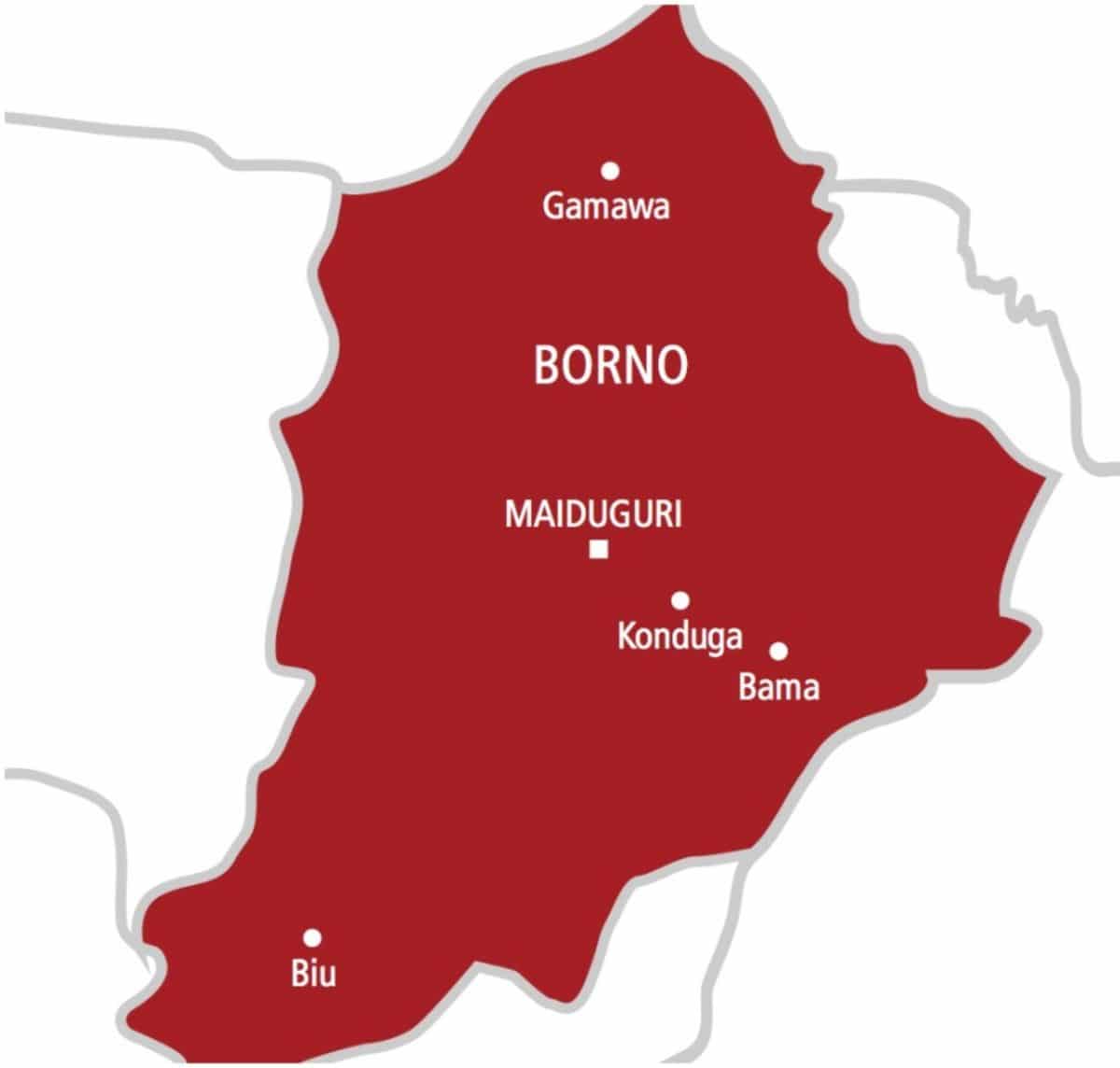 About 700 cases of Gender-Based Violence (GBV) have been recorded in all the three senatorial districts of Borno State in one year, the state government has said.

Hajiya Zuwaira Gambo, the Commissioner for Women Affairs, stated this while speaking with newsmen on Sunday, at a three-day training on gender equity and sensitive reporting for women journalists in Maiduguri.

According to her, more than 100 cases of gender-related violence across the three geopolitical zones had secured the conviction by the state government.

The commissioner lamented that the state had continued to record cases of violence against women and children despite the passage of the Violence Against Persons Prohibition VAPP and Child Protection Laws.

She further explained “Yes, in the last one year we have had more than 700 cases because people are now aware of their rights, so people report much more than before. If you remember some years ago, victims are always on the defensive, people would say it is a thing of shame but now victims are coming out to report to Bulamas and law enforcement agencies.”