It is the first severe reaction publicly linked to Moderna’s vaccine. 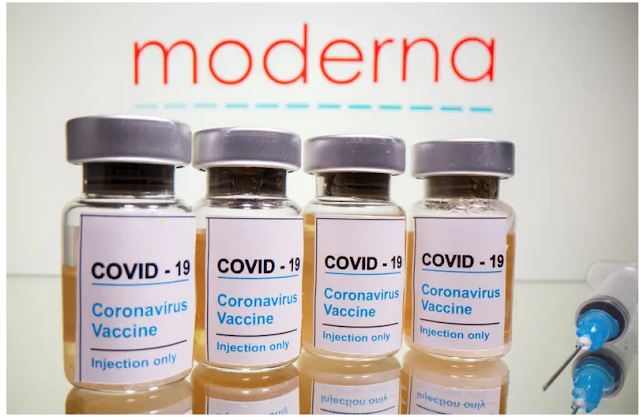 A doctor in Boston with a shellfish allergy developed a severe allergic reaction after receiving Moderna’s coronavirus vaccine on Thursday, the New York Times reported on Friday, citing the doctor.

Dr. Hossein Sadrzadeh, a geriatric oncology fellow at Boston Medical Center, said “he had a severe reaction almost immediately after being vaccinated, feeling dizzy and with a racing heart”, the NYT reported.

It is the first severe reaction publicly linked to Moderna’s vaccine, which is in its first week of a nationwide rollout.

David Kibbe, a spokesman at the Boston Medical Center, said in a statement on Friday that Dr. Sadrzadeh “felt he was developing an allergic reaction and was allowed to self-administer his personal epi-pen. He was taken to the Emergency Department, evaluated, treated, observed and discharged. He is doing well today.”

A U.S. Food and Drug Administration official said last week that the FDA is investigating around five allergic reactions that occurred after people were administered Pfizer Inc and BioNTech SE’s COVID-19 vaccine in the United States.

Let’s wait for the result.