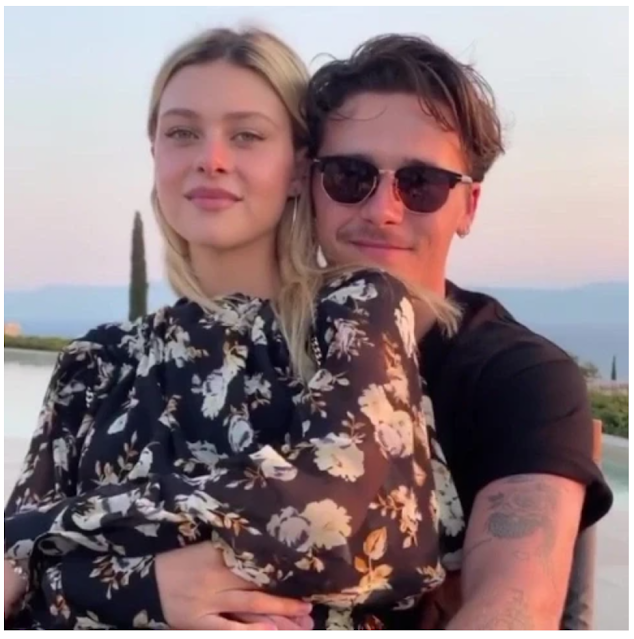 Brooklyn Beckham, son of football legend David Beckham, and his fiancée Nicola Peltz have drawn up a prenuptial agreement to protect their fortunes after they wed according to a new report.

The duo has signed the legal document in order to protect their property rights and assets.

21 years old Brooklyn, from England, and 25 years Nicola, a US heiress, and actress, have agreed to leave the marriage “with what they put into it” should they split up. 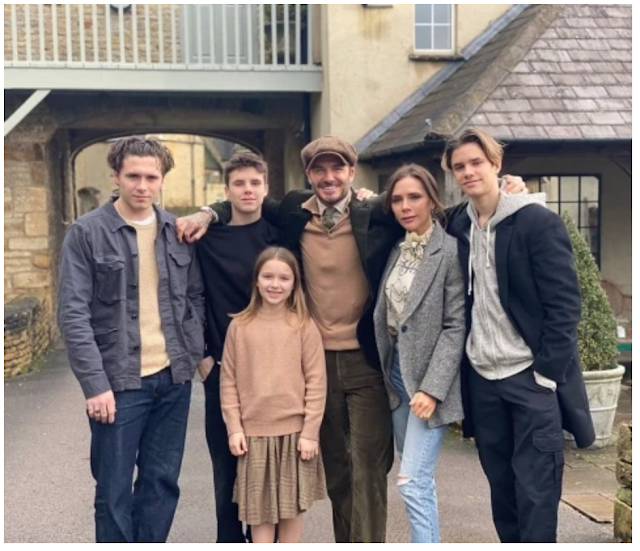 Actress Nicola whose dad Nelson, has an investment worth of  £1.1billion fortune has agreed to get married next year to  Brooklyn, whose parents are worth £335millon.

The two loved birds, who first collided in California in 2017, at the Coachella music festival have dated for over 11 months before taken it publicly through their engagement in July.

They are planning to host two wedding ceremonies, one in the Cotswolds where the Bridegroom to-be parents, David and Posh Beckham own a home, and another in Florida, where Nelson the father of to-be Bride lives with his third wife former model Claudia Heffner Peltz. 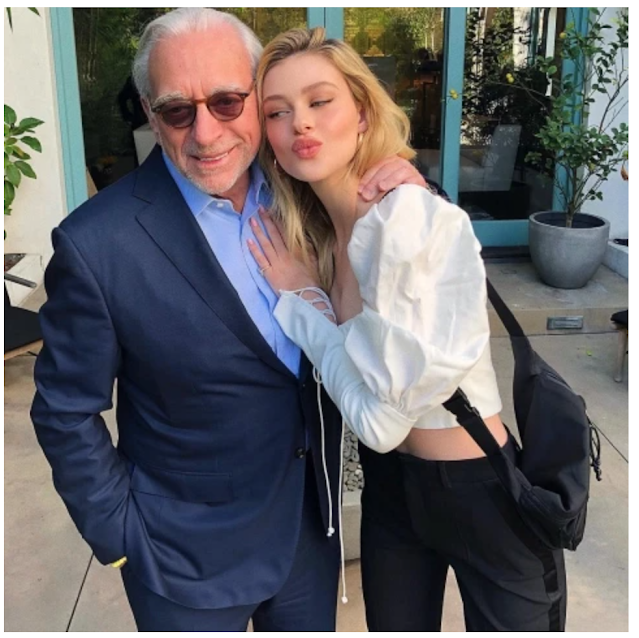 A source has reported to Sun UK:

“Prenups may not seem particularly romantic but in the US they’re incredibly common and Nicola’s family all have agreements in place with their partners”.

“Brooklyn and Nicola’s decision to go legal was entirely mutual.

“He’s had experiences of girls desperate to get in on the Beckham name so they’re delighted Nicola loves Brooklyn for him”.

“And, of course, she doesn’t need his money and has her own successful career.”

“It’s not complicated. Basically, in the unlikely event of a split, both parties will leave the marriage with what they put into it.

“This includes assets and properties. The money will not change hands.”