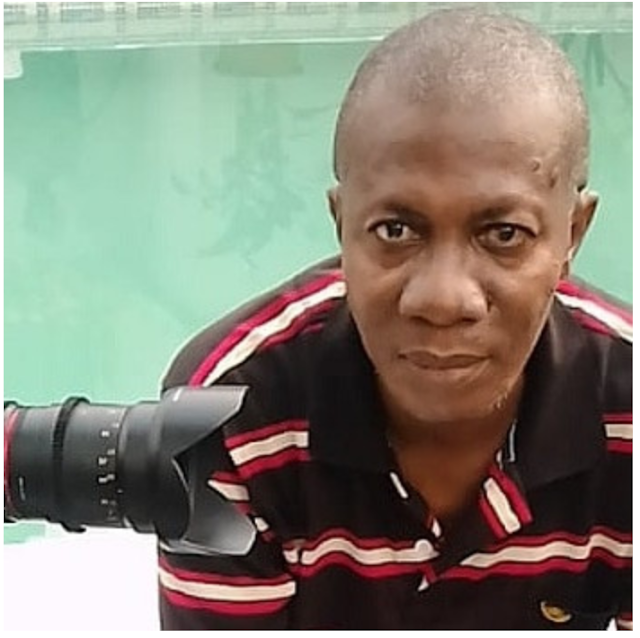 The veteran film maker was born in Isoko, Delta State.

He studied Agriculture in the university . He later took interest in video production

He was married to Joy Ejiro with 4 children

He received so many  awards.

He  died in the early hours of today December 25, from a seizure.

He only just concluded directing his new movie on Christmas Eve.

His remains have been deposited at the morgue.

For many years, he held the record of the Nollywood director with the highest number of released movies such as: Night Bus to Lagos 2019, Outkast 2001 True Romance 2004, Blood Money 1997, Scores To Settle 2007 Festival of Fire, Outkast 2 etc.

May his soul rest in peace, Amen