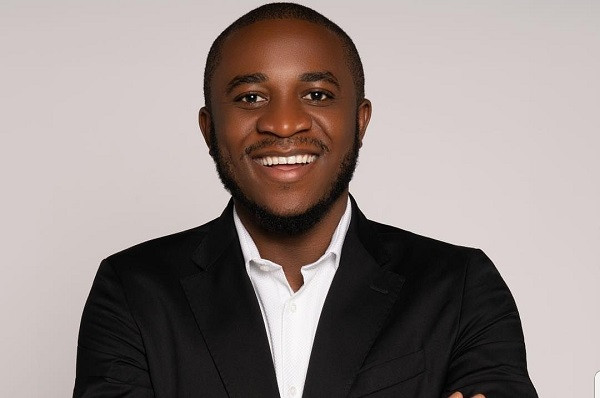 A Federal High Court sitting in Ikoyi, Lagos has ordered the final forfeiture of the sum of N235.4 million traced to the account of the convicted fraudster, Okeke Obinwanne a.k.a Invictus Obi to the Federal Government of Nigeria.

The Chief Executive Officer of Invictus Group has been pleaded guilty to two charges: computer fraud and wire fraud after his arrest in the United States.

Justice Liman had on March 23, 2020, ordered the interim forfeiture of the money domiciled in First City Monument Bank (FCMB) following an ex parte application dated December 18, 2019, by the Lagos Zonal Office of the Economic and Financial Crimes Commission (EFCC).

Liman had also ordered the commission to publish the same in any national newspaper for anyone to show cause why the said money should not be finally forfeited to the Federal Government of Nigeria.

The Economic and Financial Crimes Commission (EFCC) spokesperson Wilson Uwujaren, who gave an update on the case, said Justice Liman has ordered a final forfeiture of the sum.

It was gathered that the final forfeiture order was granted after EFCC counsel, I. Sulaiman, prayed for the seizure.

Okeke who made it into Forbes Africa’s Under 30 List in 2016, was nabbed for $11 million fraud after an official account belonging to a steel company’s CEO was hacked. The FBI was contacted about the scam by the representatives of Unatrac Holding Limited, the export sales office for Caterpillar heavy industrial and firm equipment