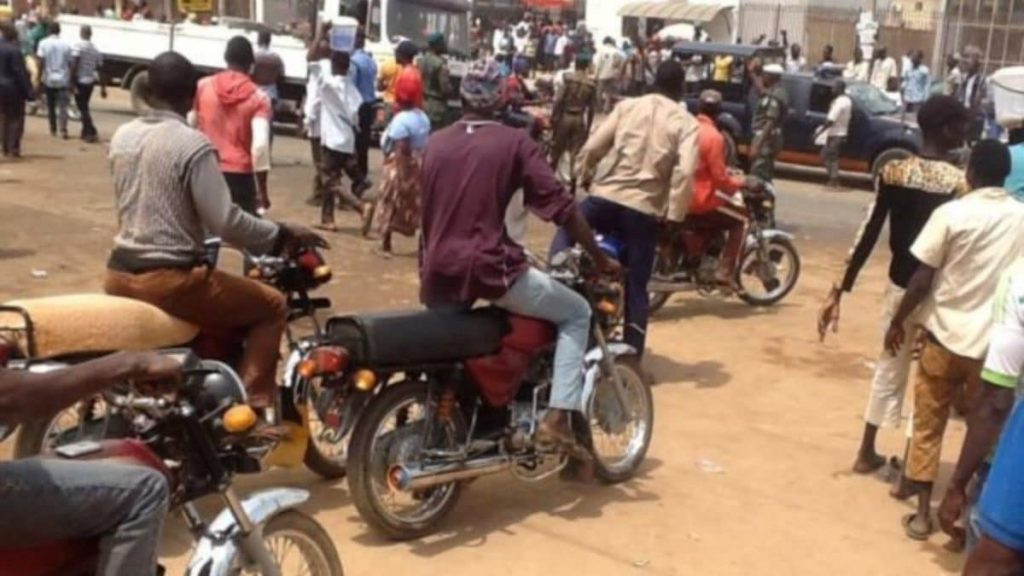 A lawsuit filed by a Lagos resident, Julius Ajibulu, seeking to reverse the Lagos State Government’s restriction of commercial motorcycles (okada) and tricycles (keke) on some of its roads, has been struck out by a Federal High Court sitting in Lagos State.

Filing a lawsuit against the ban instituted in 2020, the plaintiff claimd that sections 15, 16, 19, 46 and 68 of the Lagos State Transport Sector Reform Law 2018 violated sections 1, 4, 5, items 11 and 63 of the exclusive legislative list in part 1, second schedule to the constitution.

In the 27-page judgement, Justice Akintayo Aluko held that the applicant failed to establish that the Lagos State Government has no power to ban the operation of tricycles and motorcycles in respect of designated roads in the state.

“The Plaintiff has referred the court to items 11 and 63 of part 1 in the exclusive legislative list which have to do with construction, alteration and maintenance of such roads as may be declared by the National Assembly to be Federal trunk roads and traffic on Federal trunks roads.

“The Plaintiff has however failed to show to the court that all the over 40 roads and bridges listed in his reliefs are Federal trunk roads declared by the National Assembly as provided under items 11 and 63 in the Exclusive Legislative list under part 1 of the 2nd schedule to the Constitution.

“The Plaintiff failed to establish before the court that the provisions of sections 15, 16, 19, 46 and 68 of the Lagos State Transport Sector Reform Law 2018 were made to apply to the operations of tricycles and motorcycles in respect of the over 40 roads mentioned in his reliefs.

“Granting the reliefs of the Plaintiff without placing any credible evidence before the court is tantamount to preventing the State House of Assembly from making laws for the peace, order and good government of the state or any part thereof and engaging in such venture will undoubtedly constitute a violation of and amount to overrunning Section 4(7)CFRN, 1999 (as amended).

“That is forbidden and this court will not venture into such unconstitutional enterprise.

“Coming from the foregoing, the Plaintiff has failed to prove his case by credible evidence as required by law.

“Accordingly, the case of the Plaintiff lacks merit and same is hereby dismissed.”