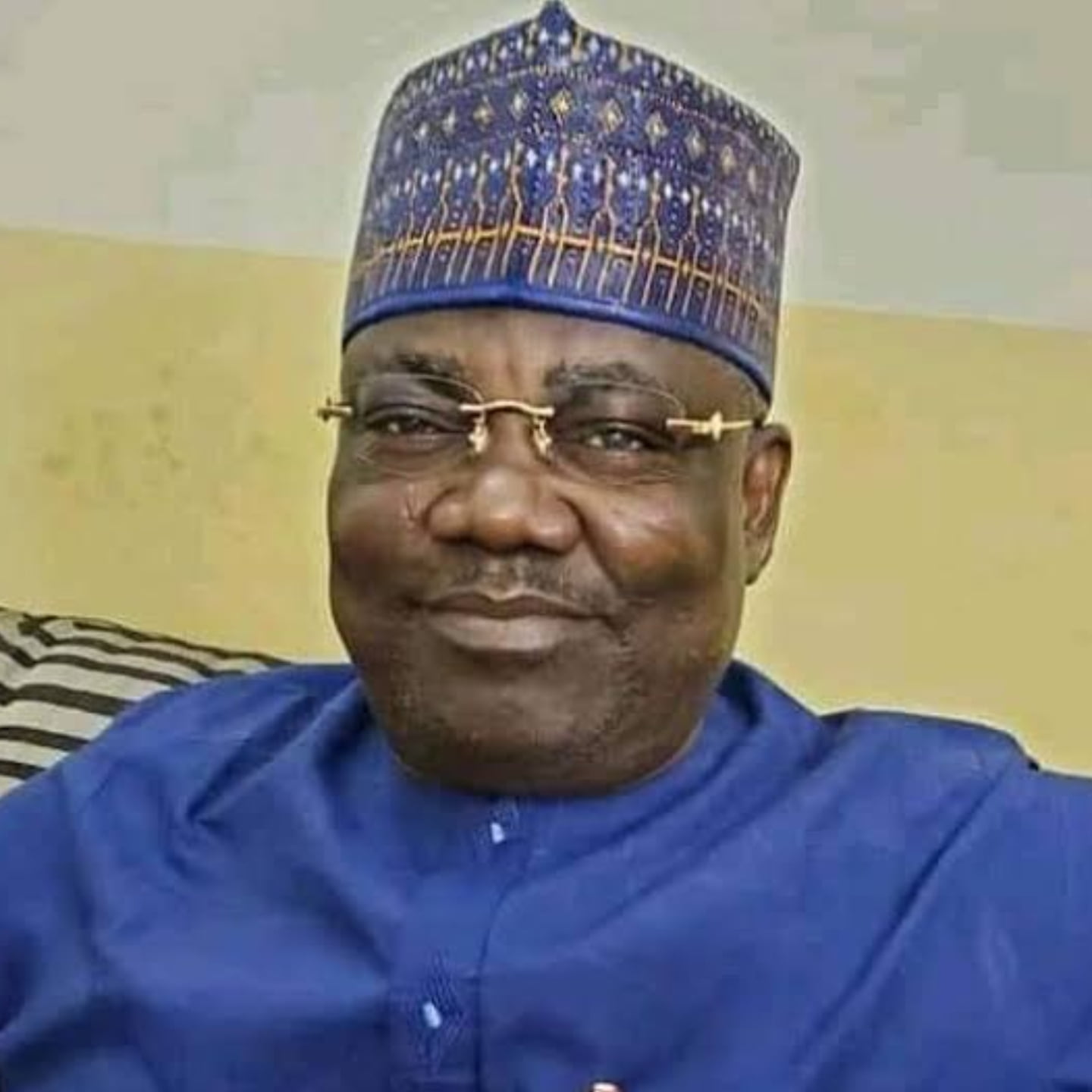 The reinstated governorship candidate of the All Progressive Congress (APC) for Taraba State, Senator Emmanuel Bwacha, has described his victory as a special gift from God to “Taraba State.”

This he made known on Thursday in Jalingo, the state capital while reacting to the Appeal Court ruling that declared him as the authentic winner of the governorship primary of the APC in the state.

The primary election was contested by two of the governorship aspirants, Chief David Sabo Kente and Senator Abubakar Yusuf, who alleged irregularities in the entire exercise.

Briefing media practitioners through the party’s spokesperson who also doubled as his campaign’s director general for media and publicity, Aaron Artimas, he called on all the aggrieved aspirants to sheath their swords and joined him to catapult the party to greater heights.

Rather than approaching the apex court, the aggrieved aspirants, as suggested by him, should cease in order for the party to go ahead and wrestle power from the ruling Peoples Democratic Party (PDP).

Stressing that “Taraba is in a deep mess” aligning weights with him, he believed the dream of the party coming out victorious in the forthcoming elections is achievable.

Promising to take his campaign to the nooks and crannies of the state, that alone, he said, would enable him to directly engage with the people and acquit himself with their problems.

The candidate who also stated that ” the court held that the lower court merely engaged itself in academic exercise by exploring irrelevant issues” urged all the party members to unite to rescue the state.