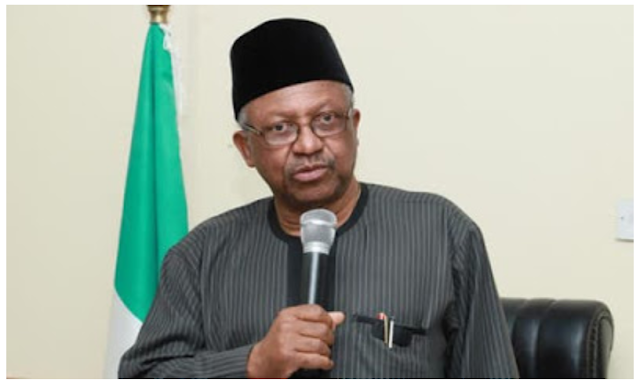 Medical doctors in Nigeria have decried the delay in starting life insurance for frontline health staff battling the COVID-19 pandemic, claiming that there is no clear time to enforce the programme.

The Presidents of the Nigerian Medical Society, Prof. Innocent Ujah, and the National Association of Resident Physicians, Dr. Aliyu Sokomba, confirmed this in separate interviews with newsmen.

In the aftermath of the first wave of the April pandemic, the Minister of Economy, Budget and National Planning, Ms Zainab Ahmed, said that the government must engage the insurance industry to include a “life insurance” policy for health employees.

The Secretary to the Government of the Federation and Chairman of the Presidential Task Force on COVID-19, Mr Boss Mustapha, had earlier, on April 3, 2020, stated that the government was making efforts to provide medical and life insurance coverage for the health workers in recognition of the danger to which “they are exposed.”

But eight months after, there seems to be little development on the package, despite the second wave of the infection, which had killed many health workers in line of duty.

Speaking to our correspondent on Thursday, the NMA President, Ujah, said the life insurance coverage had yet to be implemented.

He said, “There is a committee that is working on it. The NMA committee is interfacing with the government. They have not given me feedback so I don’t have an update. They (the government) said they have some insurance companies they need to involve. We are waiting for the outcome but to the best of my knowledge, it has not commenced.”

Asked when the implementation would likely take off, Ujah said, “It should have taken off before now. We are not the implementers. We will continue to justify why doctors must be put on life insurance because of the risk.”

In the same way, the president of NARD, Sokomba, said he was not aware of any deceased family of doctors who benefited from the insurance plan.

He said that the organisation had informed the government over the non-payment of the death benefit, but that it believed that the insurance firms had already been ordered to disburse the money.

Sokomba said, “All insurance firms are meant to be linked to us. Yet it seems like these people are not interested in paying death insurance. I’m not aware of anyone (a doctor) who died, and their families or other friends charged for it.

“We got back to the government to let them know that we have yet to access this life insurance. Those of us that are alive have not been enrolled. We are told that the process has procedures and takes a while before people can access their death-in-service benefits.

“For now, there is no specific date for the take-off. We hope that claim turns out to be true. We are just hoping that their words are anything to go by. We are hoping that someday, the families of those who have died will get their death-in-service benefits.”